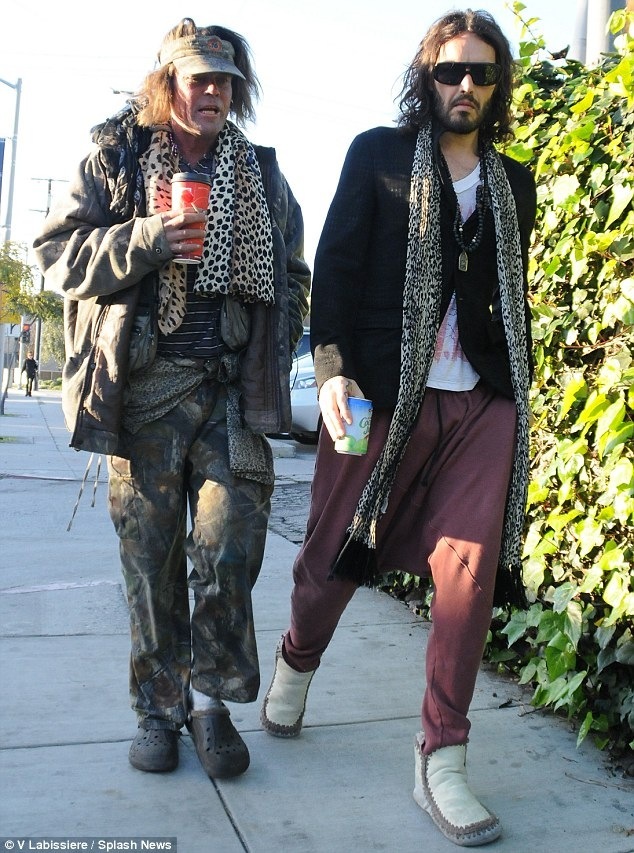 We have all heard the term frenemy, which is a friend who functions as an enemy. There is a famous saying, “keep your friends close but keep your enemies closer”.

Speaking from personal experience, if you follow that mindset, you are in for a bumpy ride.

There is no logical reason to surround yourself with people who work against you and attempt to sabotage you at every turn. It would be wise to reduce your enemies to zero by removing them from your life. This is possible though it might create loneliness while building a new social network, but it is better to be alone with your own thoughts, than the thoughts of your enemies.

While transitioning it may be a comfort to know, the only way to create room for something new and positive is to push out something old and negative. You have to clear the clutter out of your life if you want to see real success. It might be harsh to say, but at least half of the relationships you currently maintain, are junk relationships that are weighing you down.

It is time to clean house and take out the trash. There are only so many hours in the day and trust me when I say you do not want to waste it on people who abuse your time, finances, kindness and mind. If you stretch yourself too thin trying to fix everyone’s problems, you will leave zero time to maintain your own life and sure enough it will collapse, even if you were acting as the good guy.

We have to be good to ourselves before we can be good to others, and even then the love that we spread has to be limited. If we give money to every stranger who asks because of a generous nature, we will end up broke. Abraham Lincoln said, “we cannot help the poor by being poor ourselves.”

If we stay up till three AM talking with every peer that has a crisis we will end up sleep deprived and depressed, MAYBE missing work the next day or performing poorly because of the sleep deficit.

When you find yourself faced with your own crisis, it might come as a surprise that the same people you helped and offered counseling to are nowhere to be found and you are left to deal with things on your own. This can be a painful process, because it might provoke you to wonder why you were abandoned in your time of need after devoting every minute of your time and every available resource to helping others.

The answer is simple, the ones you helped where not as selfless as you.

The hero eventually becomes the victim.
LAB, Transforming the Victim

Trying to help everyone eventually becomes destructive to the self. To prevent this we need to stop playing the hero no matter how big our hearts ARE or how good our intentions.

Notice the word selfless, disowns the self.

Because of religious and philosophical principles we may think this is a good thing, but being selfless can be powerfully destructive to our lives, reducing us to nothing.

This may come as a shock, but it is in our best interest to be selfish though the word comes with a negative connotation. Being selfish is different than greed. Greed is a very destructive force and the reason for mass poverty. It is ridiculous that people starve while millions of pounds of food rot in groceries stores and warehouses.

It is clearly an unfair world when some families own five mansions, while others huddle together in dumpsters for the night.

The injustices of the world are apparent and unpleasant, but if we wish to change the injustices of our world we have to do it with a systematic, discerning and smart approach.

It is downright stupid to give your money away to begging drunkards on the street. You might rationalize that you are doing the Christ like thing by giving money to anyone one who asks, but really you are enabling their alcoholism, their reckless and dangerous lifestyles because you are reinforcing they don’t need to get their acts together and get a job because begging works.

Realistically if you are an alcoholic and other people pay for you to stay drunk or get crack would you make lifestyle changes? 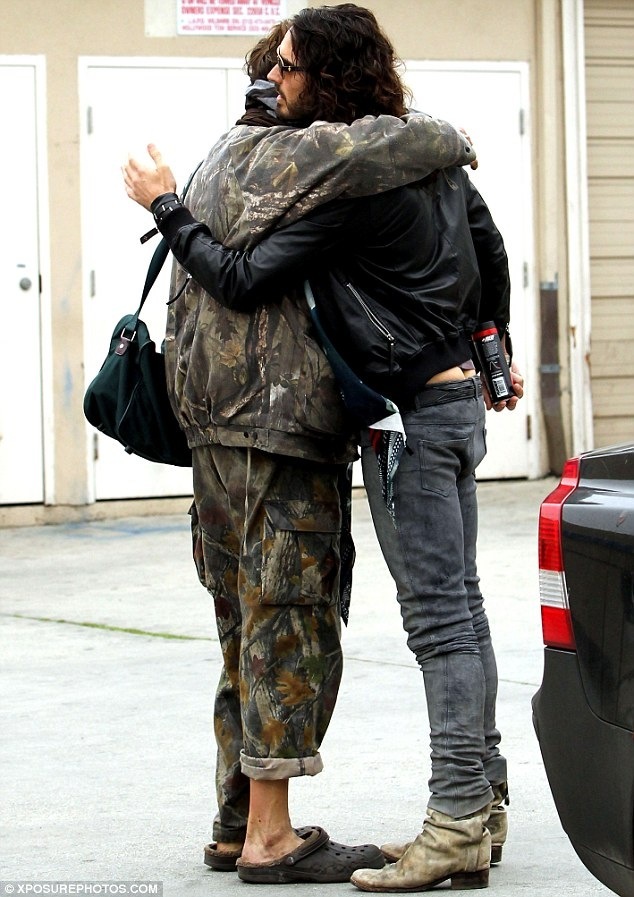 You might even pride yourself on being the type that would give someone the shirt off your back to a stranger, but make no mistake you are no hero because this is your mentality. In fact you are a fool who will be standing naked and cold as someone walks off with your warm coat.

The way to overcome this is to find a balancing point between being generous to the self as well as others. To be successful in this endeavor, one must never give to the limit of depriving themselves of worldly goods. It is not godly, wise or logical to become poor by attempting to help the poor. We cannot help a man out of a deep hole by climbing down in the muck with him. At best we can throw a ladder down and hope he doesn’t ignore it.

When dealing with friends, it might be tempting to get right down in the muck with them and roll around until we are just as dissolute and filthy. We may become drinking buddies with our friends who are going through troubled times as a way to show them sympathy or support and end up in trouble ourselves.

We may even engage in reckless behavior with them to help them relax and get their minds off their problems. Taking our buddy who just got dumped to engage in partying, binge drinking and chasing one night stand after a one night stand is not helpful.

What happens when your intoxicated buddy gets pulled over by a cop and has to take a Breathalyzer test, or the girl from last night happens to be crazy and smashes out his car windows and then yours because of association?

If our friends are having issues we have to encourage them to cope with their problems in a healthy way.

It might not always be easy to determine what is and isn’t an appropriate coping mechanism. The reason for this is many of us are unaware of our self-destructive patterns.

Our self-destructive patterns are so common and rampant that many of us perceive destructive behavior as the norm, telling ourselves it is okay to drink whiskey bottle after whiskey bottle for a month because our relative or friend just died, or it is okay to smoke joint after joint because we are unemployed, not realizing we may be unemployed because of an addiction to marijuana.

You can’t get a job if you can’t pass a piss test and subconsciously or consciously knowing this will most likely result in the individual not fully applying them self. The excuse for smoking weed, drinking in excess or not bathing is I don’t have a job, but engaging in these activities to numb the pain keeps the wound open by becoming a stumbling block to their future success.

No matter what is happening in our lives we have to approach all situations with a certain amount of dignity and self-respect.

By making excuses for the destructive patterns in ourselves and others we are limiting our ability to act with dignity. We often sabotage ourselves by being surrounded by the wrong people and picking our friends poorly. 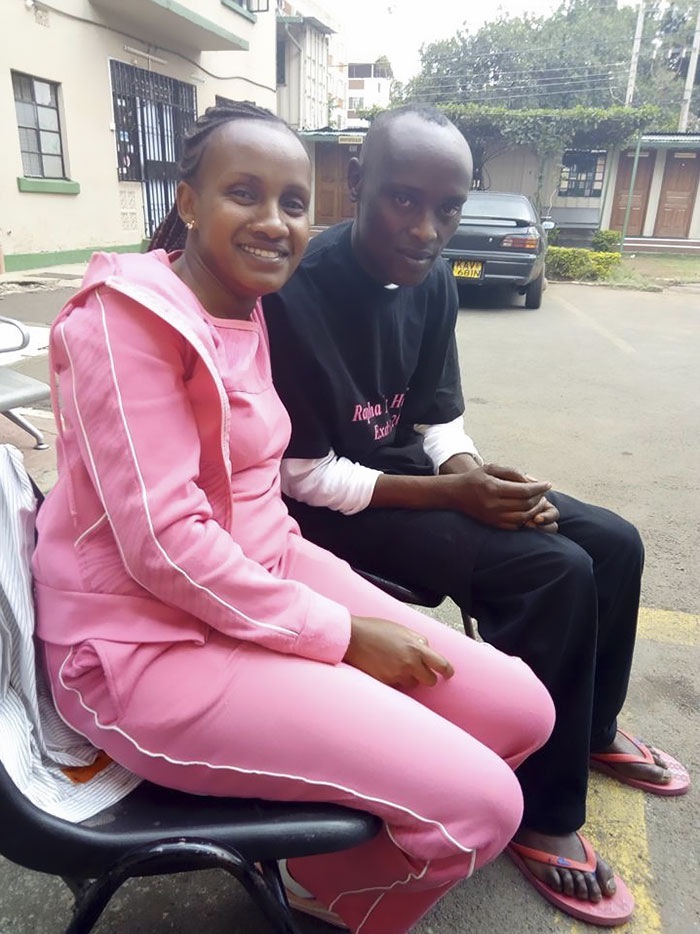 If you don’t pick your friends, your enemies will pick you.

We should select our friends with the same level of seriousness expected of us when we select a marriage partner, though the majority of us make poor decisions in love relationships as well, which is why America’s divorcee right is over fifty percent.

Most of our relationships are formed because of the close proximity instead of careful selection. We become friends with the slightly annoying girl because she is in our English class or is our coworker. We consider her a friend though we don’t really like her, but tolerate her because she brings coffee and occasionally says something funny. Forming relationships because of close proximity is normal.

It is a no brainer that our friends come from our hometowns, universities, or current cities. The problem with this scenario is like a hermit crab, we often outgrow our shells. If we grew up in the ghetto, or a secluded and racist hick town, chances are, our friends from youth do not really serve us or are life purpose as we enter into adulthood.

In fact they usually stunt your growth if not cripple it altogether. We have a hard time letting relationships go that no longer serve us because of a sense of loyalty. Maybe we even made a pinky promise with them we would be best friends forever and don’t want to break a promise. Though it is good and honorable to keep our word, we are not obligated to maintain a relationship we now find bothersome just because we made a promise to them at the age of six.

Agreed, and I loved it. Yesterday I was discussing the same with a friend of mine. I am sharing this article with her. I am sure she will love it, too. I am a big fan of saying no when the situation requires a no. It was not the same earlier and I learnt through my own life experiences. This buzz should reach more youngsters, so they don't waste precious time and energy, learning this through experience.

Lyon, Sound advice from one who has made the journey. We must trust ourselves before we can trust others. Proximity does count. Positive consistency builds and maintains that trust. If your words touch one strong but empathetic person and convince them your job is done. And so it goes.