How to Be Beyonce Famous in 5 Easy Steps by (Lyon Brave)! 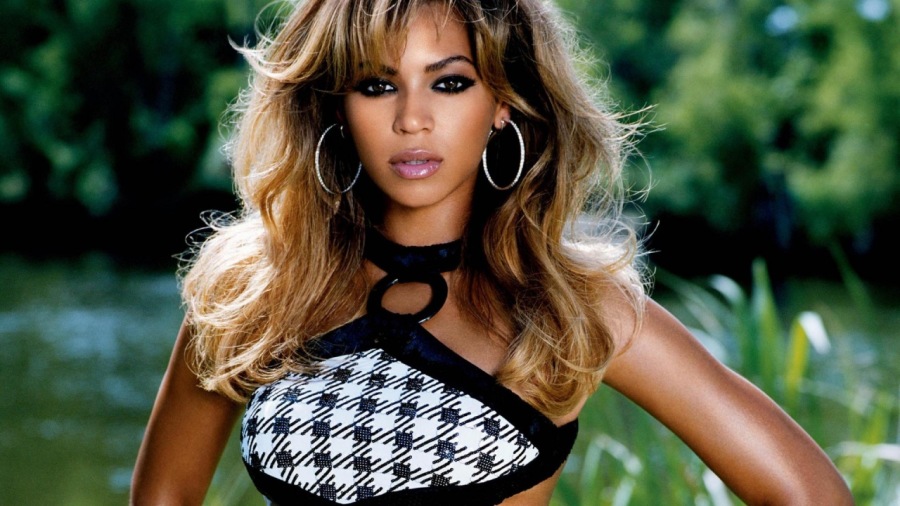 This is an astonishing amount of wealth to accumulate as a black, female singer out of Huston Texas, who wasn't handed a damn thing in the music industry.

Throughout her career, Beyoncé has sold 100 million records worldwide,  making her one of the world's best-selling music artists. 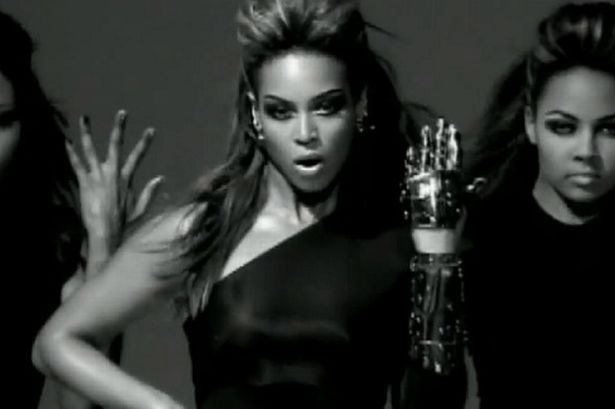 Following in the footsteps of Tony Braxton, Mary J. Blige, Dionne Warwick and Aretha Franklin, Beyonce is one of the greatest female singers of all times. Her music has touched a generation of women, teaching them about independence and survival.

This queen bee has been out there winning Grammy's for nearly two decades either as part of Destiny’s Child or as a solo act.

Her Grammy total as of the 59th annual Grammy Awards was 22 victories, after she took home two awards.

That puts her five behind the most total Grammy's won by a female artist — that honor currently goes to Alison Krauss, who’s pulled in 27 Grammy's, but because Beyonce is always fearlessly attacking the music world with new songs, you can bet she will take that title  soon. 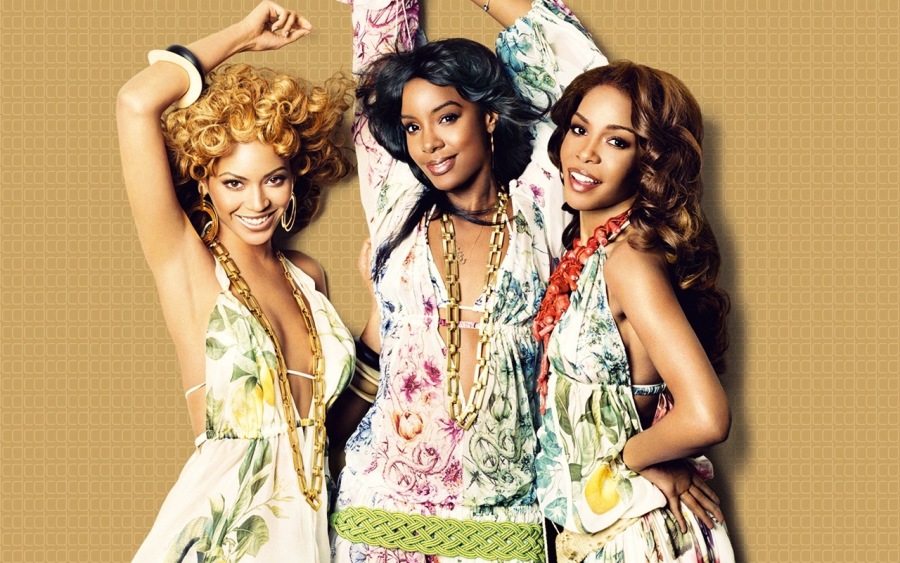 Because we know Beyonce is a remarkable artists, here are 5 things you can do to be more Beyonce famous and improve your chances of having success and validation in the music industry. 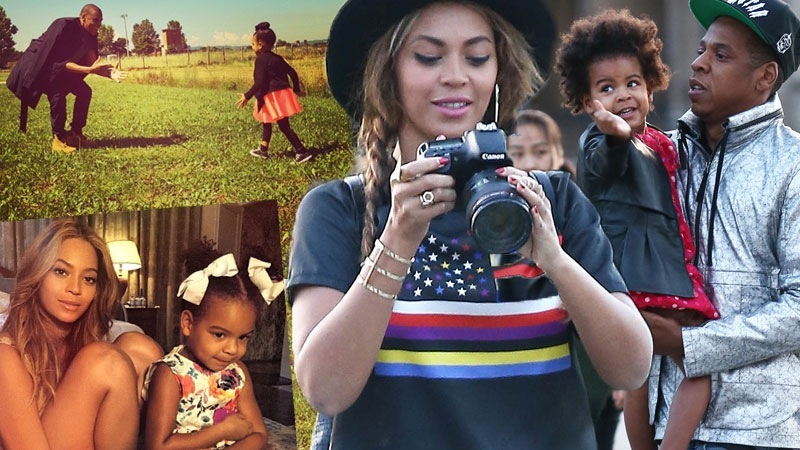 #4
After she was already Beyonce. Go on and hate. She is a self made woman.

'who wasn't handed a damn thing in the music industry' ! Give me a break! For 8 years she had the full support of the Obama family in the Oval Office!

Fair play to her but I don't envy her life a single second :-)