How Come There Are Not More Conspiracy Theories About The Coronavirus: LAB

DELTA IS SUSPENDING FLIGHTS TO CHINA UNTIL AT LEAST APRIL 30TH. 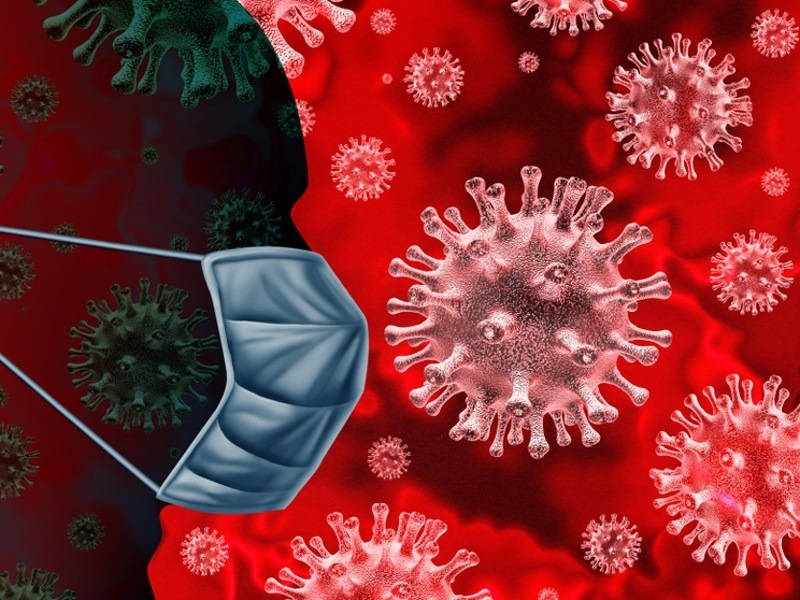 Something is not adding up with the Coronavirus.

I am not even sure it originated in China and was not a man made weapon of war. It certainly is destabilizing the Chinese economy, causing massive panic, killing people and many countries are now banning the Chinese from entry into their countries, which will have an enormous effect on business deals and the economic status in China. This virus is taking away their mobility, which will slow the work force down to a halt.

How do you takeout a powerhouse like China when it is at the peek of it's power?

Hitting China with bombs would be obvious and foolish and put the world in an instant World War 3. Declaring war against China would be stupid because that means declaring World War 3. So the smart way to cripple China would be a virus that was untraceable and brought it to it's knees.

Do we really believe this Coronavirus wasn't a weapon?

Do we really believe this was the doing of some bad sea food and bird shit in Wuhan just because it's ground zero?

China always deals with sea food and bird shit, so it's just a little odd how we so easily accept this story. I am not sure the narrative is the truth, but I am sure when China finds it's enemy it will annihilate them in secrecy maybe deploying similar tactics, so yes people I would buy a face mask and I would avoid big public places.

Do not expect bombs to be the weapons of war in the 21st Century. Man made disease is what they will use to destabilize a country and they have always done a great job. 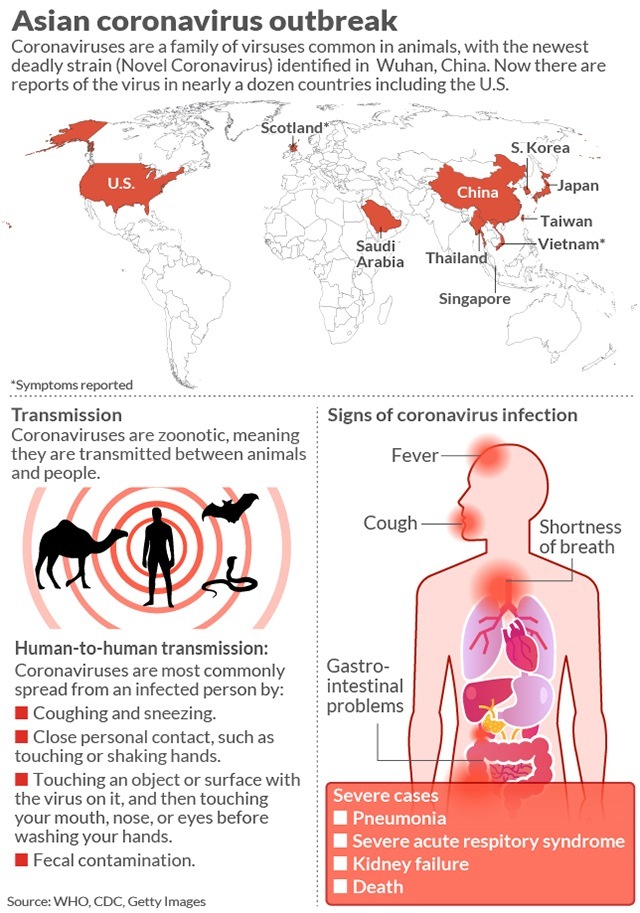 Throughout history viruses have been weaponized, so I am not sure why nobody is even suggesting this might be the case with what is happening to China.  I just keep thinking back to when we had that Anthrax  Virus in America in 2001. People were literally being targeted by letters in the mail that exposed them to the Anthrax virus, which was deadly.

The 2001 anthrax attacks, also known as Amerithrax from its FBI case name,[3] occurred in the United States over the course of several weeks beginning on September 18, 2001, one week after the September 11 terrorist attacks. Letters containing anthrax spores were mailed to several news media offices and to Democratic Senators Tom Daschle and Patrick Leahy, killing 5 people and infecting 17 others.
Wikipedia 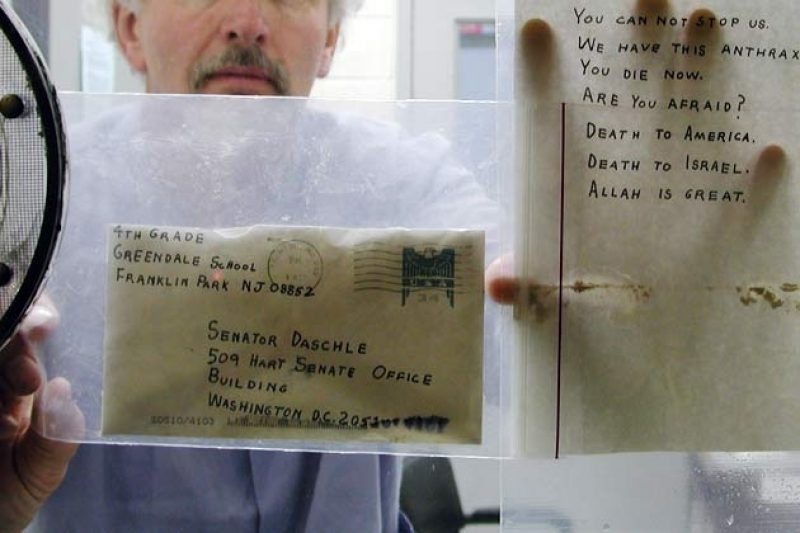 I tried to tell people a lot of what happened in China and me coming back to America unplanned had a lot to do with the political climate of Hong Kong and China, but people did not really understand. It was just not a good time to be there.

Though China has been my fixation the last four years I wisely started looking at Japan and South Korea. China is on lock down till further notice. I would not encourage anyone to go there until this virus plays out. In hindsight, I am glad I had to come back to the US and literally recalibrate my route like a GPS because things got even more chaotic as soon as I left.

First, of all China is famous for denying people access at the airports whether you have a visa or not. The shit that goes down in China is always censored. If the world is scared of the Coronavirus we have only heard the good version of the story.

Honestly, probably way more people are dead because China is ruining out of medical supplies and asking other nations to help. 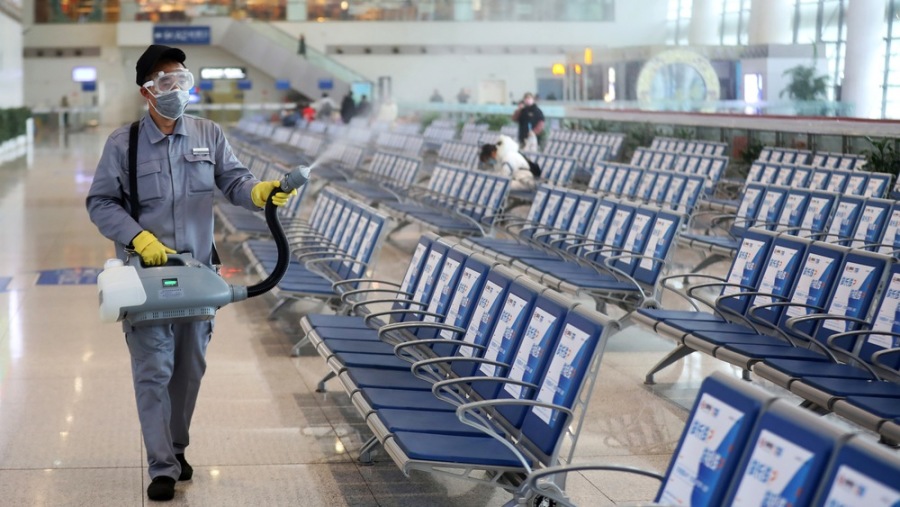 This is not a good time to go to China when entire airlines are not even going to China and China has always had many problems, but this one is a nightmare. More people will get turned away then ever before between Hong Kong, the trade and this virus it is very unwise to take on China, especially if you are newbie traveler.

Nothing against China, but I advise anyone whose plans were China to sit this season out come home or change countries for a year. It's not easy but it's better than being dead or sitting in jail or denied access at the boarder.

For those of you there for money, come on you can make money anywhere in the world. Get out before it's too late. This season is going to be super rough for foreigners in China. FACTS: For the record, China is one of my favorite countries in spite what can only be described as weird and controversial government dealings. I am sorry for what is happening with my friends over there and the lack of information. I hope we isolate and neutralize this virus soon.

I am surprised with all the stuff going on in Hong Kong I have not heard a lot of conspiracy theorist talking about the origin of this virus. No one has ever once suggested it might be a man made virus, but that was my first thought as China has been dominating a lot of countries recently. When I deal with the Chinese I tend to think if you cannot beat them join them, but China is making itself a lot of enemies and a lot of people do not want to join China like the people of Hong Kong.

It bullies for power. It takes what it wants. It manipulates and conceals information. It is not transparent. There are many reasons to not to want China to takeover your country like YouTube. Haha so where are the conspiracy theorist. Do we really believe this virus wasn't a weapon?

#8
interesting perspective nonetheless. Thank you for yours.

#5
"Why would any conspiring entity pick a virus about which (at time of first outbreak) there was very little if anything known and no record of cultivation, behaviour and, equally important, no cure to protect the guilty and their allies." Hey, Ken Boddie. All you have said above is very well documented. Records? There are plenty. There was a great article that gave them all that was pulled down. The title reeked of personal opinion, but the science given was more than compelling. I had a field day with it--still am.

Well constructed argument, Lyon, supporting the case for conspiracy, but for one flaw. Why would any conspiring entity pick a virus about which (at time of first outbreak) there was very little if anything known and no record of cultivation, behaviour and, equally important, no cure to protect the guilty and their allies. Furthermore, even as the WHO and selected commissioned research organisations are beavering away, cultivating this virus in various laboratories and with the objective of producing a vaccination, the numbers suggest that mass panic is not supported by the mortality rate which has now been fairly consistently hovering around only 2%. For any entity wishing to maximise panic, effectiveness and mortality, why not select a much more lethal disease such as smallpox, with a mortality rate of 30%? It would make more sense to pick and cultivate a strain of a better understood disease and one which is already in the laboratory, albeit reputedly under lock and key, rather than one which is so little understood and arguably so relatively much less effective at seriously incapacitating and eventually eliminating its victims? If you read Paul Walters’ novel, Scimitar, you’ll see what I mean. 🤗

You just aren't looking in the right places.

Glad you are back to safety Lyon Brave. I hope that human evil his not responsible for using corona as a weapon. This is decline and dark chaos if it is true.