Hello beBee It is Time to Help 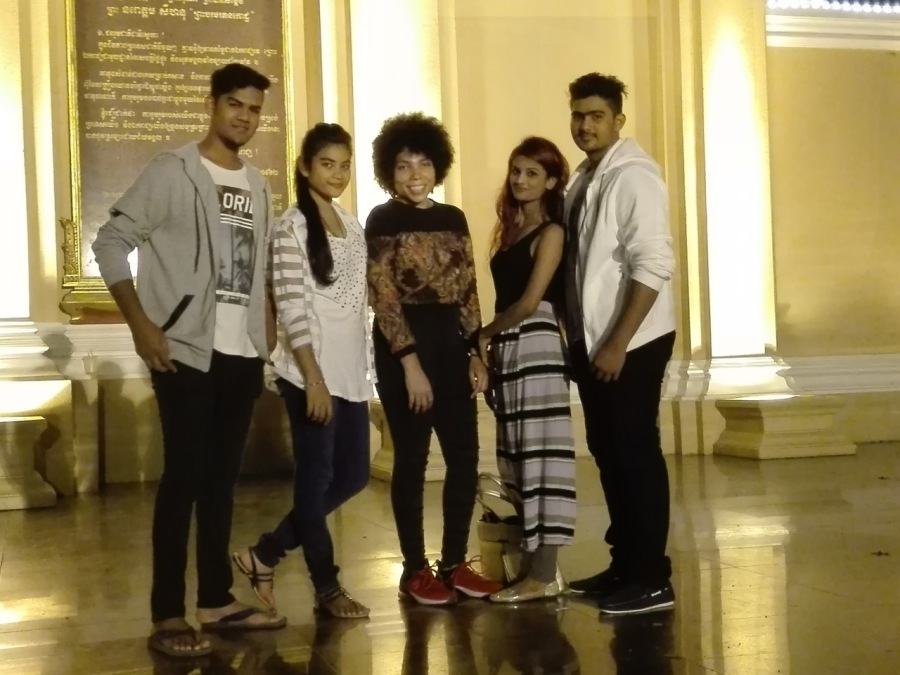 I need your help!

I am friends with a family from Pakistan who have been through a tremendous ordeal. You can read their story here,https://www.youcaring.com/afamilythatmustremainanonymous-890557 ,which I am just going to copy and paste as a generous American named Peter Willden has already best expressed their painful and beautiful story. Though Peter Williden has already raised over 5,000 USD for the family, the funds have already been used up. As you can imagine, moving a family of 7 to a new country to create a new life can be rather expensive. 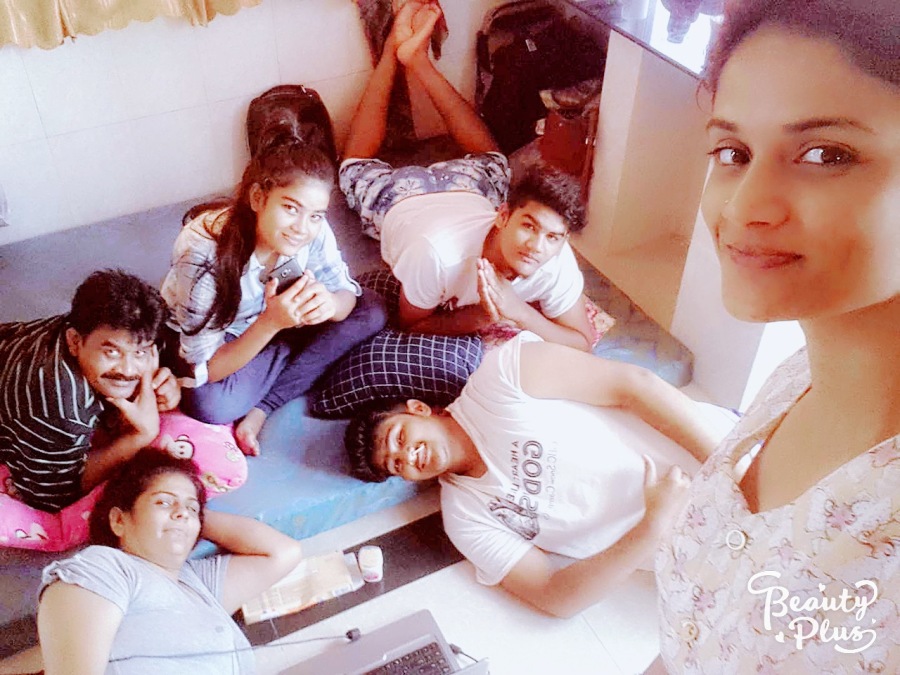 Within the next few weeks is a small window of opportunity to end a Christian family’s five-year ordeal that included cruel religious persecution and wandering destitute through four countries to seek safety and freedom of worship. For a period of two years father, mother and five children aged 11-18 were separated by gender and imprisoned in small rooms with up to 100 strangers who shared three toilets, one sink with no shower. They slept in shifts because floor space was insufficient for all to sleep at the same time. During this time personal and extended family resources were totally exhausted.
Donate Here

Have you ever watched films of and Nazi Holocaust or Cambodian Killing Fields and asked yourself: why didn’t more people step up and do something? There is an opportunity to do just that here today!Might you join me in contributing to raise the US $8000 needed to facilitate long-term visas, legally comply with work regulations, and purchase basic tools that will make this family self-sufficient and give them a new start in a country (not US or Western Europe) where they feel safe and will not face discrimination because of their religion? There is urgency here because legal compliance must be complete before current visas expire or the family will again be forced to return to an impossible situation. Click Here to Donate

Five years ago they were a comfortable middle class Christian family surrounded by neighbors of the dominant religion. Through smart, hard work the family prospered but this brought them to the attention of their neighbors who initially encouraged them politely to convert. When they refused conversion, persecution began with threats, frequent Sunday morning vandalism of their car to prevent travel to Christian Sunday meetings, etc. Over time the persecution escalated to include kidnapping their 16-year-old daughter with the intention to force marriage to a 36 year-old neighbor man. The marriage was prevented but doing so increased bad will. Then a local religious leader beat their 10-year-old son with a stick for allegedly allowing a dog (which the family did not own) to enter the neighborhood religious center.   Finally “trumped-up” charges of “blasphemy” were brought against the father—in their home country such charges too often result in mob violence and death. In fact neighbors and religious leaders frequently threatened the family with death if they did not convert. They Need Your Help!

The family fled here to Thailand, where they survived with support from local NGOs and religious groups.  Disappointingly their appeal to UNHCR for resettlement was denied likely given overload of the global refugee support system.  With no other options, they returned to their home country settling in a city far from their original home. But their persecutors were tipped off and again took up the chase.   After just a few months home, they fled in fear again.

Now, they finally appear to be safe with a clear path to legal, long-term residency. A group of us has met their travel and immediate survival needs, but we need additional help to deal with legal residency issues that will guarantee permanent residence in their new home.
Donations of any amount are appreciated; joined together our donations will bring safety and self-sufficiency to this good family.

And please share this request as widely as you can.
Many thanks for your generosity!Peter Willden 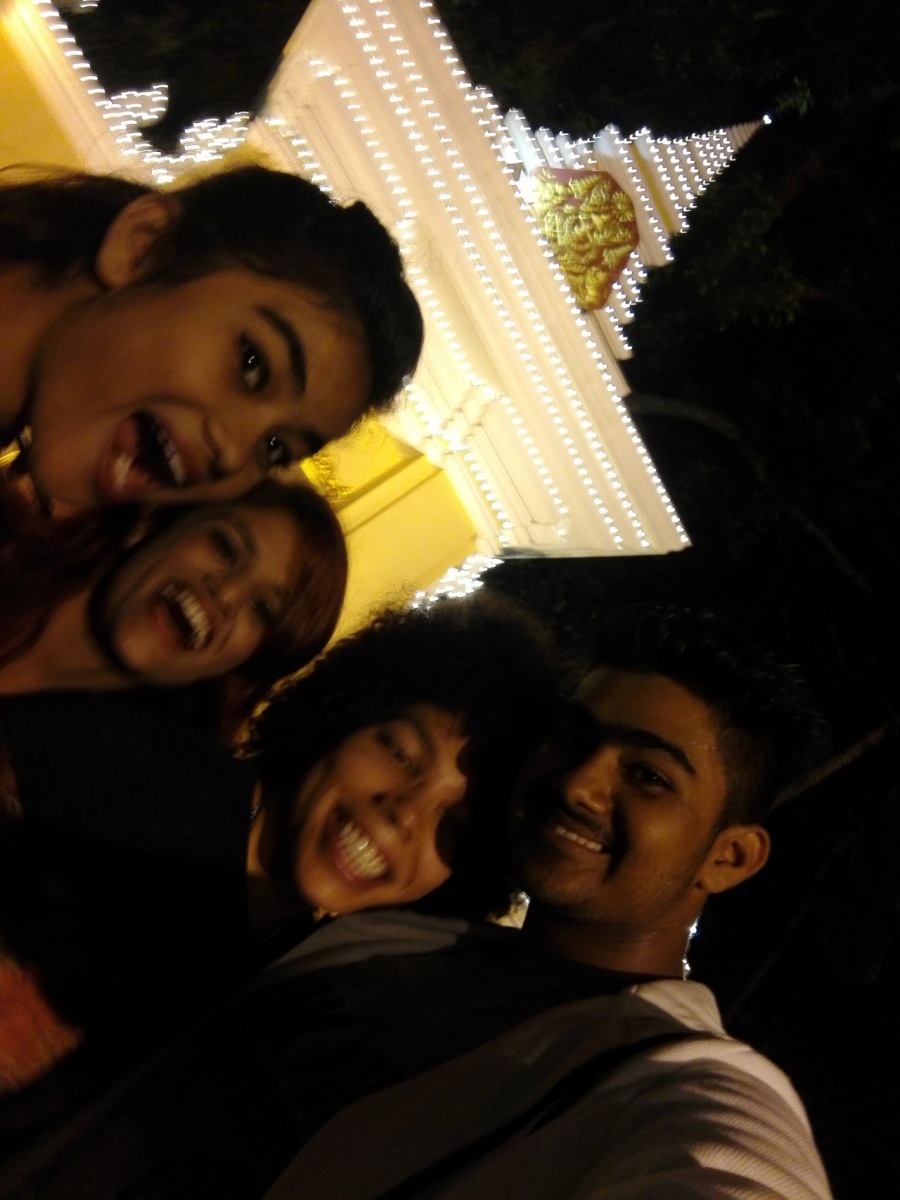 Though the family has been blessed, they are living in a studio apartment on the floor. Because of all they have been through they are very anxious about their survival. They are worried they will not come up with the visa money in time. This is a serious worry as they have already been removed from Malaysia and Thailand by immigration police. They had to flee their home country because of threats on their life by the locals. They were facing religious persecution. You can read earlier accounts of my story here: https://www.youcaring.com/afamilythatmustremainanonymous-890557

I ask you to open your hearts as a fellow bee, as a Christian, as a good person, as a privileged American and donate to this families cause. This is an urgent matter as they need to raise the visa money in three weeks. They need to raise 3,000 USD, so please donate now and don’t delay as this family is in need of your help.

P.S. I flew from China to Cambodia to meet with this family. We will be uploading videos so you can see the difference you are making in their lives.

Don't forget to make a contribution!!!

Read past article about the family here: It has been a long journey for this family: https://www.bebee.com/producer/@lyonbrave/princella-was-kidnapped-a-letter-to-the-united-nations 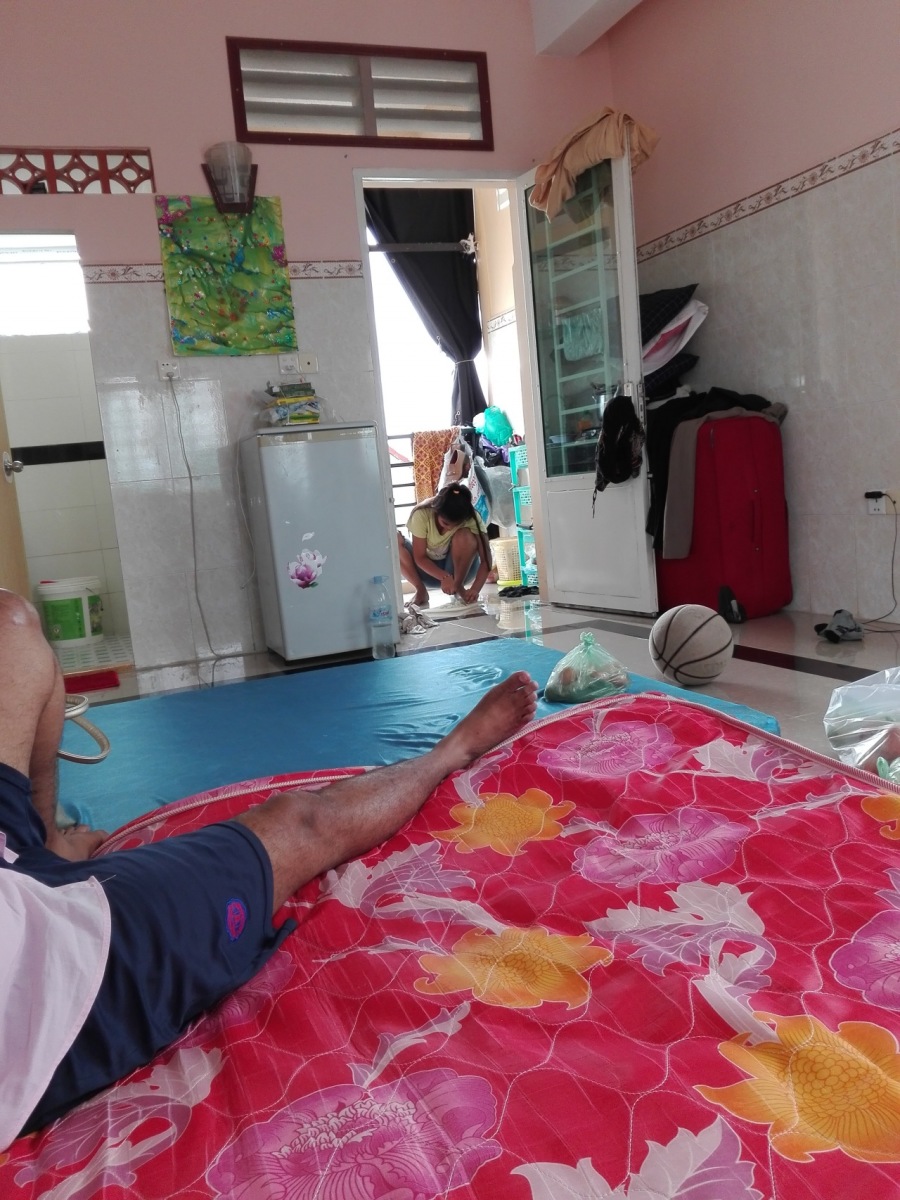 #9
a choice to make: smartphone or computer/cam interview ? I need skype/FB or Twitter handle to message you the invitation..then a date and timetable.

I will be sharing but I will pass this time around as I am bombarded on a daily basis by requests for financial help. great cause though

#7
stephan metral \ud83d\udc1d Innovative Brand Ambassador how do we set This up. i already talked to the family about being recorded

Imagine yourself on an Exodus permanent mode, RU OK? Read Lyon Brave buzz and let's see how much of humanism is left in us. Call to action, even if you broke an cannot contribute you can spread the word. How many will you be?

Hi I don't. Know if you're still there but a Facebook Live streaming would o could go viral with MybeBeeTV! Shared in the meantime.

#5
the advantage of networking

Shared to my network

#1
Thank you for sharing. Anything will help 1 dollar, 5, 10. It will all add up if everyone can donate a little.