GET SMART MOVIE REVIEW: WHY WE DIDN'T NEED A SECOND ONE BY LAB 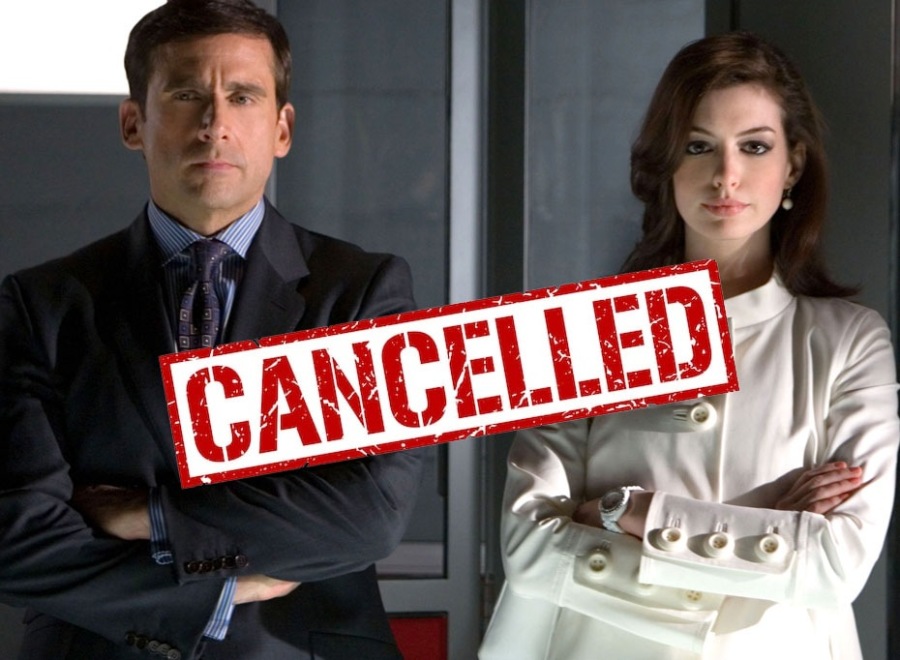 Get Smart is a spy movie or an action thriller with an all star cast. This movie has everyone in it. There is so much star power in this movie that people will end up watching the film just because one of their favorite stars is in it, if a second one was made. I mean the Rock has a huge fan base. Everyone loves the Rock, Steve Carell and the lovely Anne Hathaway have a huge fan base. This movie even has the strong and funny Terry Crews and the bald and funny, David Koechner. This movie even has the old and legendary Bill Murray, but a second film was never made, even though it was discussed, because the first film was lame.

Get Smart came out in 2008. It was rumored that Steve Carell liked playing the role of Max so much he wrote a second script for the film.

In spite the indelible charm of Carell and Hathaway, the story line was not engaging enough, not to feel bored during the movie.  If the first movie is boring to watch, there is no need for a second one. It's not really a mystery why nobody wanted a second Get Smart other than pretty much Peter Segal. The movie just was not worth the budget or the talent it attracted.

This was perhaps not the fault of the actors who were casted as they both have the charisma and shine needed for the big screen. The failure of this movie is likely due to mediocre writing. At the end of the day, a weak script equals a weak film, no matter who you get to star in it. It's like they decided okay we have all these A list stars, and we are just rehashing an old TV show, so we do not need to think too hard about the script, let's just put people in suits, give them guns and start shooting.

One reason this movie sucks, is because it's not Austin Powers. When a spy movie tries to be funny, it's trying to be Austin Powers and nobody can do it better than the spy who shagged me baby. 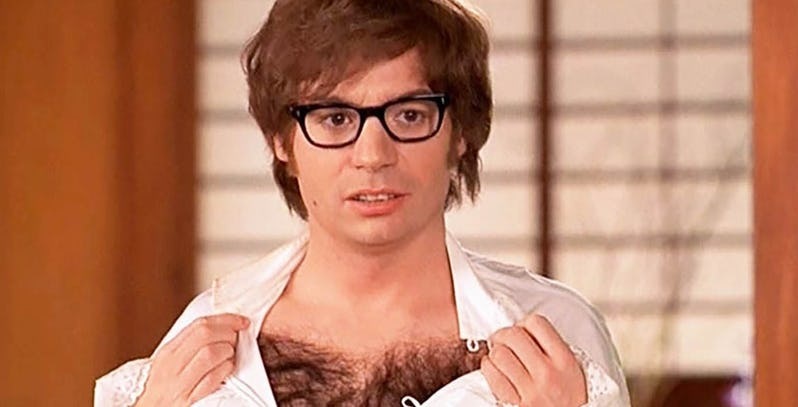 Because this movie tried to be funny and humorous, but didn't really make you laugh hard at any moments, other than a flash back to Carell's character being at fat camp, this movie was a bust. Nothing was too good about it other than you could tell they had a a decent budget  and an amazing cast.   Unfortunately, what went wrong with the A list cast, was probably that the writing was so B list movie. Honestly, Carell probably could have wrote a better script and maybe he could try to get this project off the ground again in the future.