There are multiple definitions on vice; corruption, wickedness, a failing in behavior or a minor taint in personality, but perhaps the definition that resonates most is:  an abnormal behavior pattern in a domestic animal detrimental to its health or usefulness.

As humans, we can get addicted to just about everything there is. We are creatures of flesh and we like to feed our flesh Starbucks coffee, whiskey, beer, cheese cake, Dominos pizza, marijuana, Marlboros cigarettes, ice-cream, artificial sugars and butter substitutes, Pretty much everything on God’s green earth can become addictive. Unfortunately, we are creatures of habit, which plays a large role in forming our addictions. The cycles, the repetition, the automatic behavior, the familiarities are all reasons addictions can feel so comforting. It’s not until our addictions have slowly consumed our lives that we start to feel the burden and limitations they impose

A habit starts with a good or poor choice and the continuance of such behavior. Once we do something three times in a row we are forming a habit. There are good and bad habits to create, just like there are good and poor choices to make. Sleeping with a stranger because we are fighting with our wife might be a bad choice over the alternative of trying to repair the relationship. Just like eating McDonalds every night for dinner could lead to a heart attack, while heading to LA Fitness could lead to looking like a total babe. In life we all have choices to make, oddly enough; most of us make the wrong ones. It seems a common trend for humans to use their free will to sabotage themselves, like we all have a deep rooted fear of success and need to prevent it through a series of idiotic blunders.

Personally, my poor choices started when I dated this closeted bisexual, pretentious jerk that chained smoked and the next thing you know I was chain smoking after we broke up. Dating a smoker showed poor decision making on my behalf because I never liked the habit, thought it was gross, and then I developed it because of exposure and peer pressure. Cigarettes don’t even relax me. They stress me out because I feel guilty when I smoke them.  It disturbed me that I could feel the damage to my lungs, and still reach for another cigarette.  It was like I was trying to see how many cigarettes I had to smoke for my heart to explode. Smoking is a slow suicide and all smokers should admit that to themselves. There is no good in it, no life, and no freedom. They don’t even taste good, they taste like poison. Yet, my mind was so enslaved in bondage that I let my vicious vice control my life for many years. 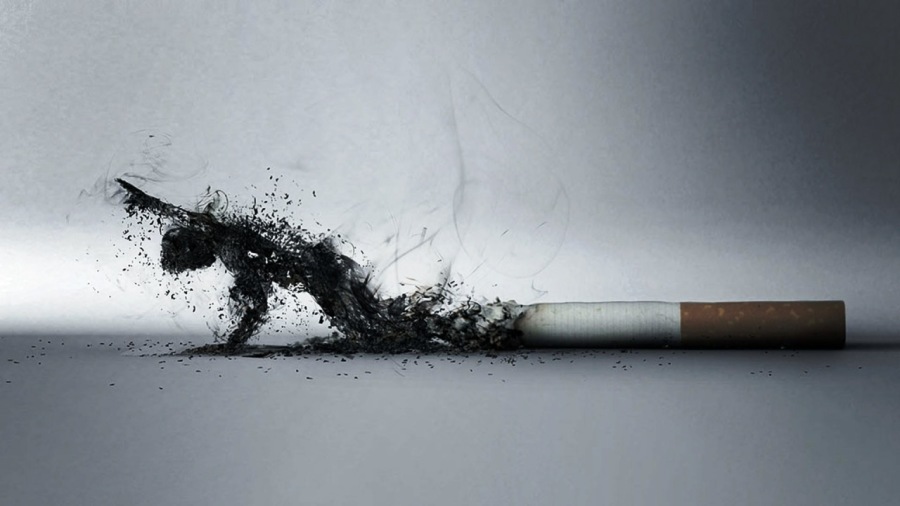 Cigarettes controlled my every action though I wasn’t consciously aware of it at the time. I stopped running and exercising because I was a smoker. I lost my sense of spontaneity because I always had bad breath and was subconscious about my smell. I couldn’t just waltz up to people and interact with them, I had to find the nearest bathroom and give myself a sponge bath. I had to leave in the middle of events and conversations to smoke. When I was a smoker I was hiding in a corner setting a bad example for people who admired me. That’s right I was the cool kid, and it terrifies me to wonder how many people started up that nasty habit because they admired a self-destructive artists with big hair and a used guitar.

I used cigarettes as an escape mechanism; I lost myself to them and became just a smoker. I couldn’t sing because of my addiction and I’m a singer. So much of my life and freedom was lost smoking, and I can’t blame anyone, I bought them, it was my habit. I was subconsciously so hell bent on self destruction that I couldn’t break free from my addiction. I didn’t want to because in truth I was losing my will to live because I couldn’t seem to find my place in this world. I felt very much alone. The 200 deadly chemicals in cigarettes had become my most reliable friends. I was miserable because I hadn’t found my purpose. As soon as I found a little direction and love in my life, my self-loathing pattern begin to vanish rapidly. Be warned the more you slip into self pity and vices, the harder it is to remain on path and find ones purpose.

I was so off path it’s a miracle I’m alive. The hardest thing about quitting smoking is nobody really views us as the ticking time bombs we are. Nobody views us as junkies with a problem. Smoking cigarettes was the worst thing I ever did to myself, life, or my relationships. In reality, there is no difference between a cutter and a smoker. They are both self-destructive inflicting self-injury. It might be more dangerous to be a smoker because it is more socially acceptable to smoke. Nobody sends smokers to a mental institution or rehab to get help. We send cutters and alcoholics to get help. Smoking is just as destructive and disturbing, yet we don’t send smokers anywhere to get their acts together. 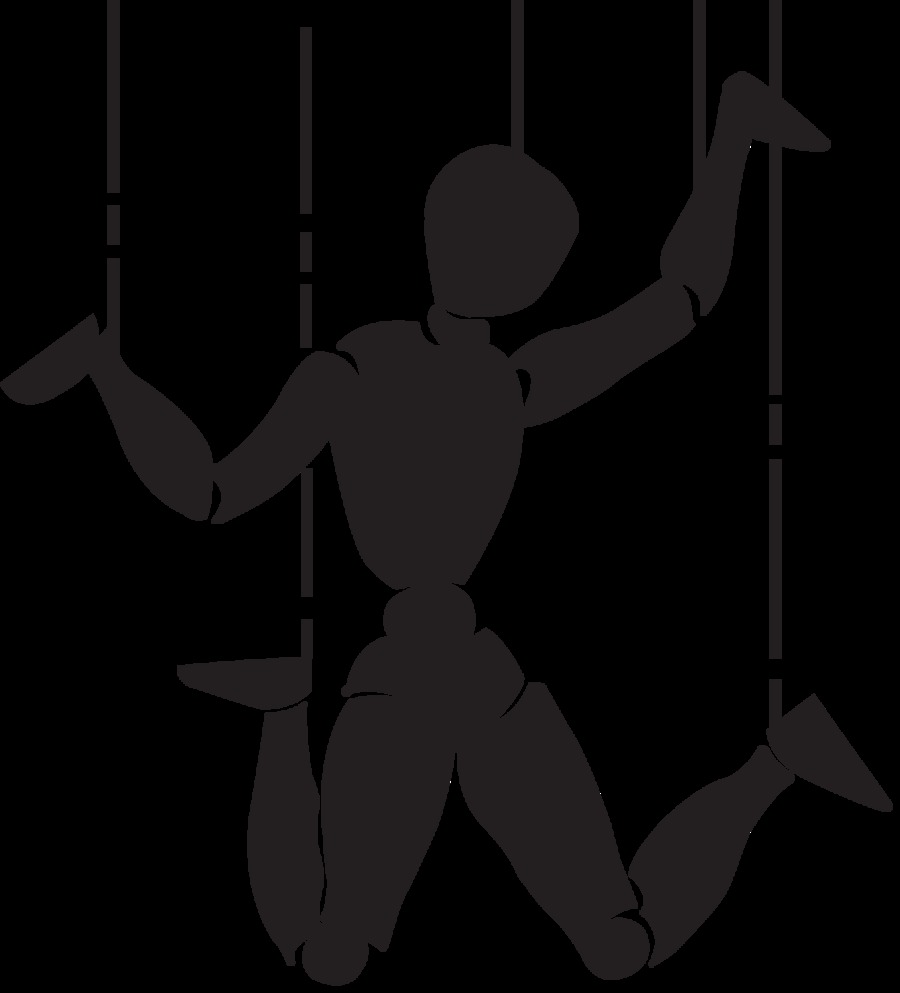 It’s one of the hardest habits to quit because of the lack of help, easy access to it, and how much temptation there is to relapse. There are smokers everywhere encouraging us to keep the habit and tolerate it. Not only do I want to kick the habit for life, but I don’t want to have to tolerate smokers. Second hand smoke is just as harmful, not to mention it stinks. It makes us cough. Some smoker smoking right next to us at a bus stop is extremely rude. It’s not right they are exposing us to their gas chambers. They are contaminating the air we breathe. It’s like spitting in our face, and we are supposed to just accept this and not say anything.

When I first quit, temptation was everywhere, bars, bus stops, people, and friends. You don’t have to look very far to find a cigarette and that’s what makes smoking so hard to quit. It’s not illegal, cigarettes are everywhere, and there is little help for smokers. You never hear a smoker say, I’m going to smokers anonymous,” which might be rather therapeutic. The best thing I can say about smokers is at least they aren’t shooting up heroine twenty times a day, which isn’t the highest compliment, but there are darker vices.

Anyways to end this heavy handed matter, I leave you with the words of Moby, “What fascinates me about addiction and obsessive behavior is that people would choose an altered state of consciousness that’s toxic and ostensibly destroys most aspects of your normal life, because for a brief moment you feel okay”.

#2
i'm glad you were able to quit smoking @Irene Hackett

#1
i think there is enough forgiveness to go around...lol