FIVE CHRISTMAS MOVIES YOU MUST WATCH THIS SEASON: BUY NOW ON AMAZON! 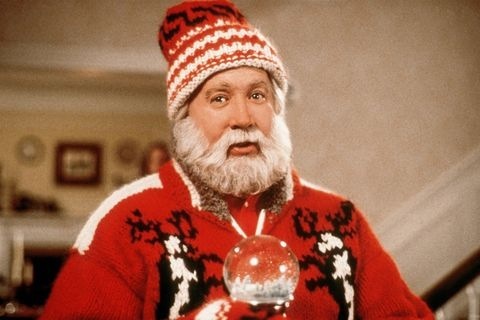 This movie stars Tim Allen and it is a hilarious comedy that takes a divorced and depressed dad and gives him a new life as Santa. When Scott Calvin (Tim Allen) inadvertently kills Santa Claus on Christmas Eve, he is forced to take Santa's place.  He suddenly becomes fat, grows a beard and at first he thinks he is going crazy. This movie is a must watch for the whole family.  GET YOU COPY BEFORE THE HOLIDAYS ARE OVER!!
CLICK HERE TO ORDER NOW: https://amzn.to/36fkQBX 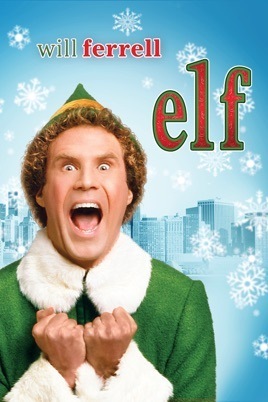 Honestly, what more reason do you need to watch this movie besides WIll Ferell  is in it. Funny man WF plays Elf  a goofy adult man who got separated from his family when he was a child and somehow ended up in Santa's sack. Raised at the North Pole and to be Santa's Little Helper, his playful and delightful ways comes in conflict with his serious business oriented father who he goes to find. 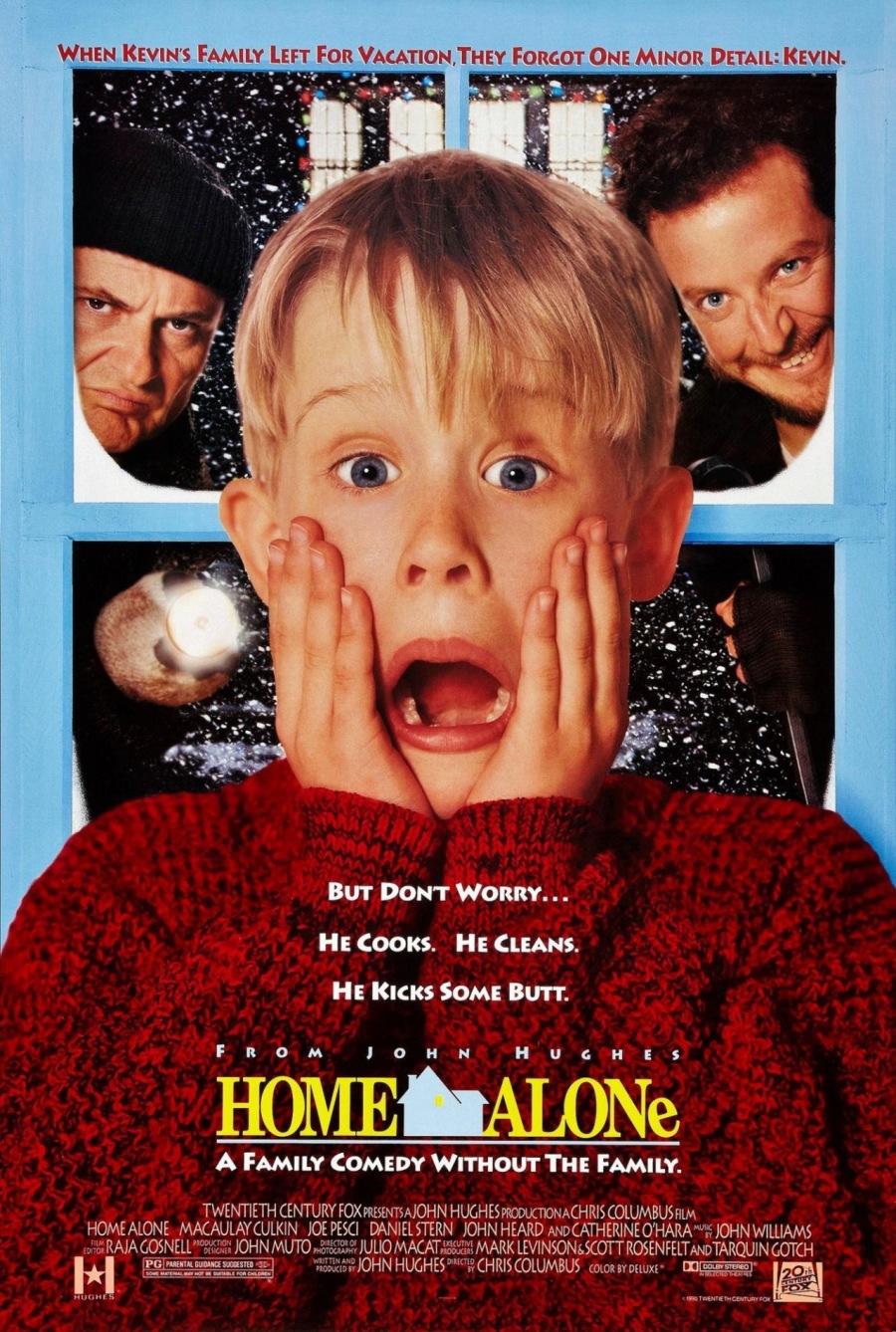 Seriously, everyone needs to have Home Alone in their Christmas collection. This movie rocks no matter what time of year it is and it's sad to think there is a hole gneration of children who have never seen Macaulay Culkin as an eight-year-old troublemaker kicking some butt to protect his families house from a pair of burglars when he is accidentally left home alone  during Christmas.

HOME ALONE IS SIMPLY A MUST SEE!

[Verse 2]
You're a monster, Mr. Grinch
Your heart's an empty hole
Your brain is full of spiders, you've got garlic in your soul, Mr. Grinch
I wouldn't touch you with a thirty-nine-and-a-half foot pole! 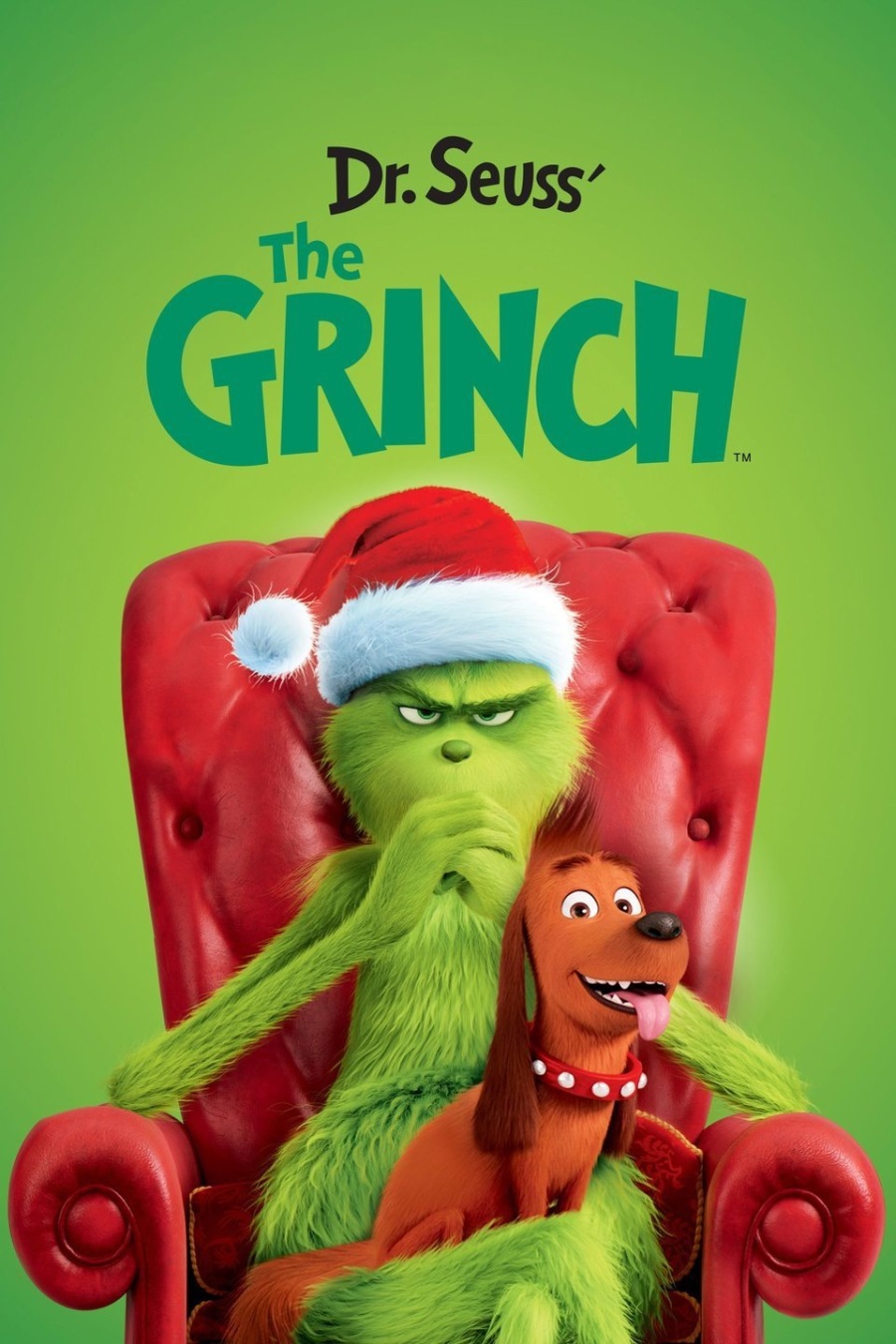 Come on THE GRINCH is a classic Christmas story told by Dr. Seuss about a mean old Grinch with a tinny little heart who lives on an isolate mountain and wants to ruin Christmas for  Whoville. Can you imagine if an old grump green dude tried to break into your house and stole your Christmas presents, your food and even your decorations. You would probably kill him.
THE GRINCH IS A CLASSIC: BUY NOW GUYS!
FOLLOW THIS LINK TO PLACE YOUR ORDER BEFORE CHRISTMAS !https://amzn.to/2sa4GuO 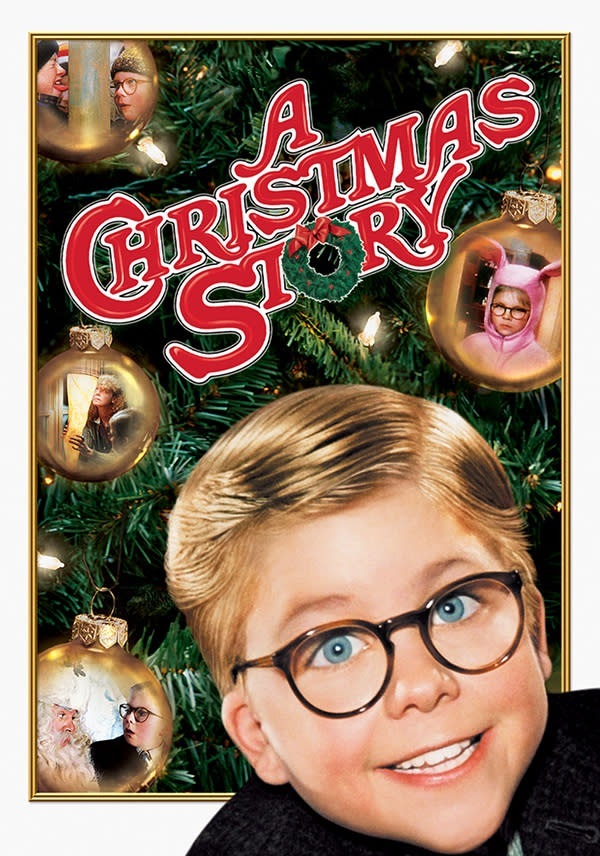 I am going to be honest with you guys, I never got into A Christmas story as a kid. I am not sure if it was just because I was too busy trying to get my tongue stuck to a pole, flying down hills with sleighs, or too busy shooting my brothers in the eye with a BB gun. I just didn't have time to fully sit down and watch this movie so it does not make my personal favorite.

Ironically, because my brothers loved it and would often come up with dares from the movie it made the holidays and everyone loves this movie, so watch it and see why. Even i am going to order this one!

CLICK THE LINK TO ORDER YOUR COPY NOW! https://amzn.to/2ruDOWt