Ed Uheling Is In Defense of Steve Wynn the Las Vegas Giant!

Ed Uheling Is In Defense of Steve Wynn the Las Vegas Giant!

The hypocrisy surrounding the Wynn case is overwhelming:

3 months ago Wynn was the king and EVERYONE pandered to his every whim.

Now all those people (politicians included and maybe, especially politicians, because they are such snakes) are dog-piling on top of him—and even glad he has disappeared from the Las Vegas Scene—the most prolific, creative, brilliant, daring guy who ever lived in the City (and there have been some great ones, Benjamin (Bugsy) Siegle….

Steve Wynn, has been known to hold meetings where he tells his female staff they have a set amount of time to lose weight or they will lose their job.

He has been criticized by the press and many women for telling females to wear makeup and look their best.

Considering these women who are being told to wear makeup work in high-end resorts and casinos,  Mr. Wynn’s request of his female employees makes sense. His casinos and hotels could lose future business if they do not have an attractive staff.

The military is known for having weight and intelligence requirements to join. Ladies, it makes sense you need to be attractive to work in luxury hotels, where luxury clients are likely to stay. If you are ugly or overweight, but have a nice voice become a telemarketer. 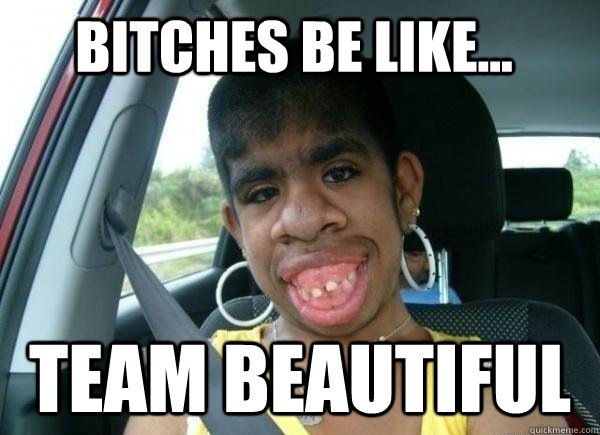 According to the Wall Street Journal, these allegations stem back to 2005, just after Wynn opened his namesake casino, Wynn Las Vegas.

Numerous allegations against Steve Wynn, come from former employees. The allegations range from forced sexual encounters, sexual harassment in the work place and selecting a number of female employees as potential girlfriends.

Steve Wynn is a married man.

He is married to Andrea Hissom. Whether or not he was looking for a girlfriend, is hearsay at this point. We can only make assumptions about Steve Wynn’s misconduct, but in truth, would his behavior be so strange for a business mogul based in Las Vegas, and known for making sin luxurious to hit on women. Men come to casinos to hit on women. Perhaps, Mr. Wynn should have been more professional, but if you are looking for extreme politeness, do you really think you should be serving cocktails in a Las Vegas Casino. 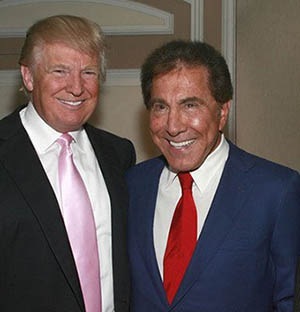 The real question isn’t whether or not Steve Wynn was pressuring employees for sex. Maybe he was. Maybe he wasn’t. Maybe most women would like to be hit on by a rich guy, and Wynn is a decent looking rich guy to hit on a low level waitress.

The real question is why is Steve Wynn, now being persecuted for allegations that have been alive and plentiful since 2005. Are politicians and other business moguls now afraid of Wynn’s power and simply trying  take what isn’t theirs?

I am Ed Uheling, and I care about the future of Steve Wynn because he gave Vegas a future in the first place.

He is the number one reason Vegas is what it is today.

He has provided tons of jobs and income for the residents of Nevada and I for one want more men like Steve Wynn helping to continue in the growth of Nevada as America’s number one tourist destination. 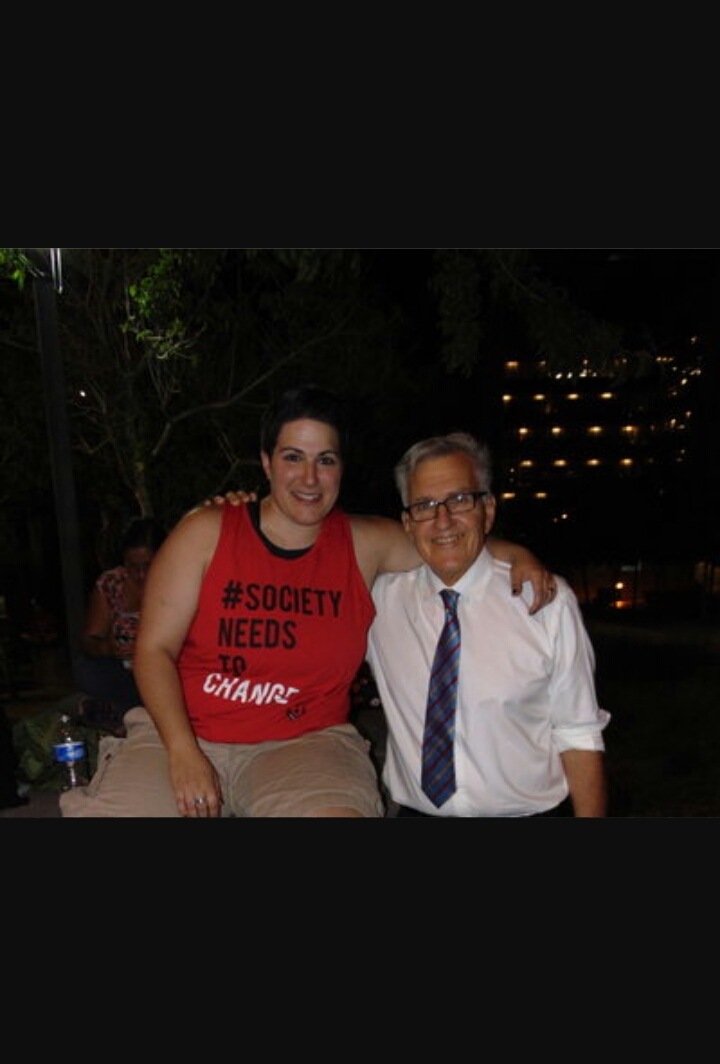