Donald Trump Is An American Tragedy: What's Russia Got to Do With It? 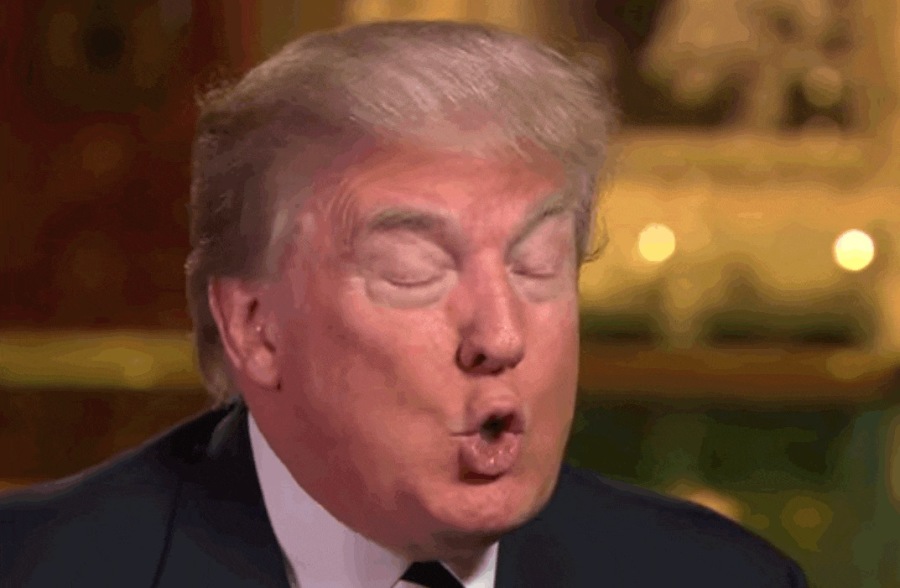 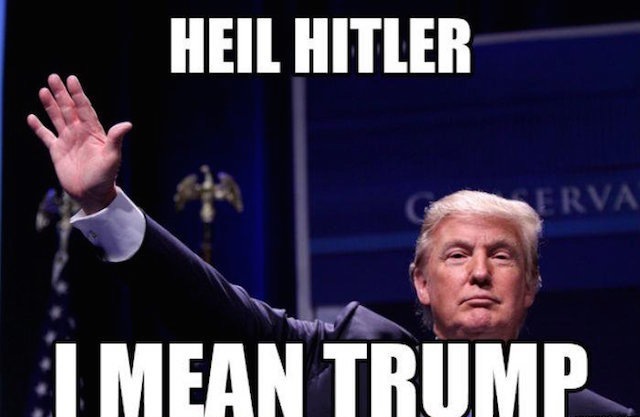 There’s a limit to what you can let slide. Donald Trump, becoming president of the United States of America is unacceptable. The fact that Trump, is up in the polls, shows a frightening reality; the American populace is apathetic and full or morons. An intelligent person with a consciousness wouldn’t vote for Donald Trump. Even my 8 year old niece, can see the truth about him. There is a great evil, lurking in that man, but people are blinded by his money and humor.

When I asked my niece what she thought about Donald Trump, she said, “He is stuck up, selfish and racist”.

I asked her she thinks of him becoming president, and she said, she flipped-out. I guess great minds think a like because those are my sentiments exactly. I might throw in comments like, we should have voted for the devil or how could anybody trust this country’s future in the hands of an Oompa Loompa.

Now, let’s look at Trumps political beliefs. In a recent campaign ad Trump said, “I will quickly and precisely bomb the hell out of ISIS.” What this really means is I will bomb the hell out of Syria as a favor to Vladimir Putin and align myself with someone who kills journalist, political opponents and unjustly invades countries.

I have a very close friend who has to go back and live in Syria. I don’t want her life in danger. I don’t want Syrians who are not a threat or violent to have to continue to live in fear. I beg the world to make peace with Syria and help them to stabilize their government without the use of force.

The bottom line is, Donald Trump should not be president. I swear people voted for him because they think he is somehow going to make them rich, but he is not going to line your pockets. In fact, Donald Trump is the least charitable billionaire in the world.  It’s not a politician’s job to make you rich. It’s your job to make yourself rich and the first step to doing that is to stop taking advantage of our generous welfare system.

What’s most concerning about Donald Trump, is he is a business man and you can’t trust a business man because they will do anything for money. He can buy votes, he can buy power, he himself can be bought and influenced with money, and it wouldn’t surprise me if he found a way to auction off America to the highest bidder.

War is popular, because war is business. There will be more weapons circulating  because  Donald Trump is president. He is pro-gun, which is pro-murder. How can you also declare to be pro-life when you are so willing to take it? He is not a warrior, lawyer, a peacekeeper, a truth teller, or a humanitarian. He has no business being president. He is the less qualified and the most likely to run America into the ground and start World War Three.

I beg the American populace to be reasonable and look at the situation rationally when choosing the next president. Donald Trump is not an ideal candidate. Being the president is the most important job in the world and you want someone with a bad haircut to do it. He doesn’t even know how to tan properly. In no way should we have voted for him. And those of you who actually voted for him should seek psychological evaluation immediately because you have lost your minds.

Lyon, You share the amazement and incredulity of a huge portion of he American Public. Right after the election I did a column here on beBee as to why he won. From a marketing perspective he had a singular theme that appeared everywhere: "Make America Great Again." Hillary, at last count, used over 140 themes and none with any consistency. Mrs. Clinton was a bad choice by the Democratic Party. To run a woman, any woman, to succeed the first black president was not very bright. Even one as better qualified as Elizabeth Warren would have faced an uphill battle. All of us need to hope that the Democratic party will find a candidate for the next presidential election, one that is not a fascist like the current president.