DISCRIMINATION IN THE WORKPLACE & WHAT THE HIRING MANAGER HAS TO DO ABOUT IT! 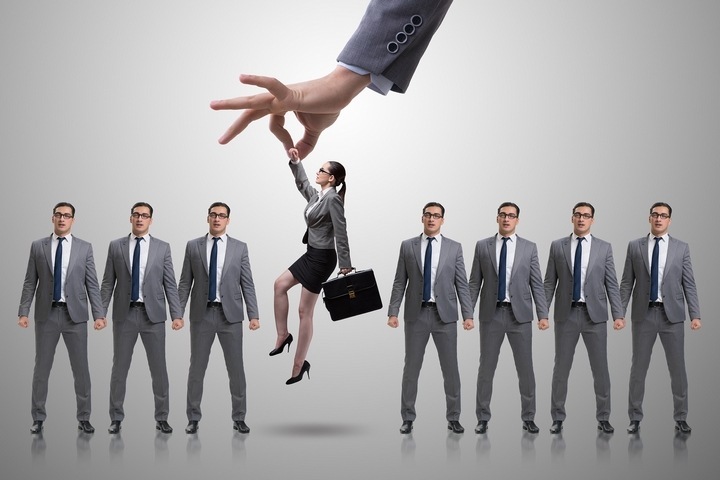 A hiring manager’s job is to hire a person whose characteristics, experience, education and skills are best fitted for the role. However, most candidates do not make the cut because it is decided they will not fit into company culture. When hiring managers feel that a potential applicant “doesn’t fit in,” that may simply mean the individual is different from them in race, gender, religion, education, class, sexual orientation, nationality or heritage.

It’s not uncommon for hiring managers to engage in nepotism when making hiring decisions. Nepotism is the practice among those with power or influence of favoring relatives or friends, especially by giving them jobs. This can be seen on a major scale in politics and Hollywood, but it can also be seen in minor ways. 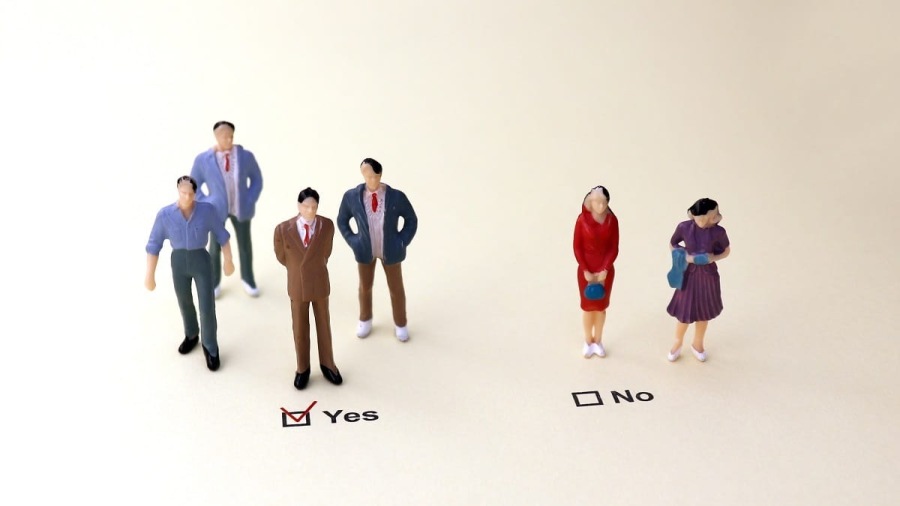 Nepotism is not about only favoring those we know, it’s a practice that favors those who are most like us and is the danger of company culture that creates exclusion. In many ways using the term ‘culture fit’ is a disguise for illegal hiring practices that exclude minority groups who are vulnerable to discrimination in the workforce to begin with.

The only way to counter personal biases and prejudices in the workforce would be to send in an outside agency to check for decision making based on prejudices or nepotism in the same vain health inspectors check for cleanliness in restaurants. Just as we require companies to keep buildings up to code for public safety and health or we shut them down, we should hold companies to the same standards for equality, tolerance, and openness and diversity. If it is found a major American company has intentionally or unintentionally excluded other groups than they should be held accountable and pressured to aggressively recruit more qualified diversity hires.

If we cannot work together side by side, we will never be able to live together.

The only way to address discrimination in the workplace and the world is to actively promote diversity and encourage groups of the seemingly opposite people to come together and shake hands. Innovation comes from our differences, not from our sameness and therefore we should celebrate the other as an extension of human possibility.

We need to reframe how we see and conceptualize our differences with others and see the value in having a diverse team.

REMEMBER YOU CAN THINK BRAVE!