Dean Owen AKA As A Bee Stinger 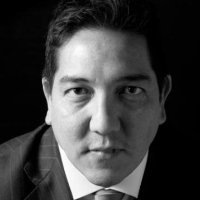 Dean Owen is a great man. I can tell by his facial structure. He is British and Japanese or Asian bullshit as we might say in the south of America. Dean Owen, he is the man that travels and has an awesome hot wife.  He is the man whose wife is so attractive it makes the hookers of the world look stupid. He is clearly smart, cunning and charming and perhaps a threat to other men trying to establish themselves by drinking a lot of scotch (jk) , which is why he has been Banned from beBee for a time.  My advice to men with money would be, fall in love it is less expensive than paying for a prostitute; I don't know what Dean Owen said to criticize Javier 🐝 beBee, but I might not be far behind. Did he say you were using us to build your platform? That might be true because I don't know who doesn't like an intellectual Casanova like Dean Owen? 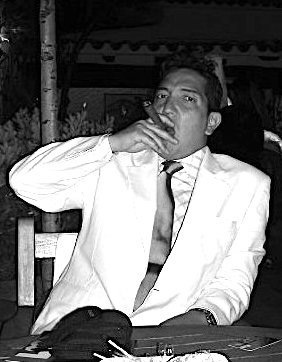 In Dean Owen 's defense, he gave us a platform to be known on and we should be grateful. In Dean Owen's defense, freedom of speech is a real thing and you should not be censoring one of your most interesting public figures. Loves you or hates you, Dean is your boy too. I guess Lyon Brave is playing lawyer to booth sides, which means you booth owe me money. If Dean wants's to say FU, let him. It's a university we have all been apart of. Controversy is interesting. Controversy is good for your platform and if I have to explain that to your team why the F am I not working for you already in an official capacity.  If you were a real wise man you would make me an offer I couldn't refuse. I am a real brain. You should hire me to work for you in an official capacity. I will move to Spain or New York and I will work tirelessly for you. Get me on a thrown and out of the streets.

What is this I hear about the ambassador program is ending in June? It's now July, so does that mean you were never planning on bringing me on board. I never did get the bee symbol all the other ambassadors have. If that's the case you scammed me for my time, my personality and my content, but it is your loss because Lyon is great. And if I have mistaken your strategy for excluding me than forgive me because DRAMA is always a strategy, no publicity is bad publicity. Lyon Brave is supposed to bee a bold BEE... 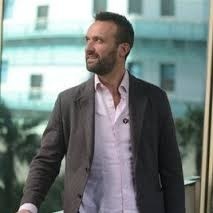 With that being said, if  Javier 🐝 beBee  plans on cutting us in on his finical success, then it would be wrong to exclude Dean from a moral perspective because Dean introduced beBee to Lyon Brave and you would be foolish not to realize Lyon Brave is a Bebee IT GIRL if only someone would buy her a dress. Clearly Dean has helped to grow this community. To cut him out, means anyone can be cut. I can be cut and that is really shitty to be frank. 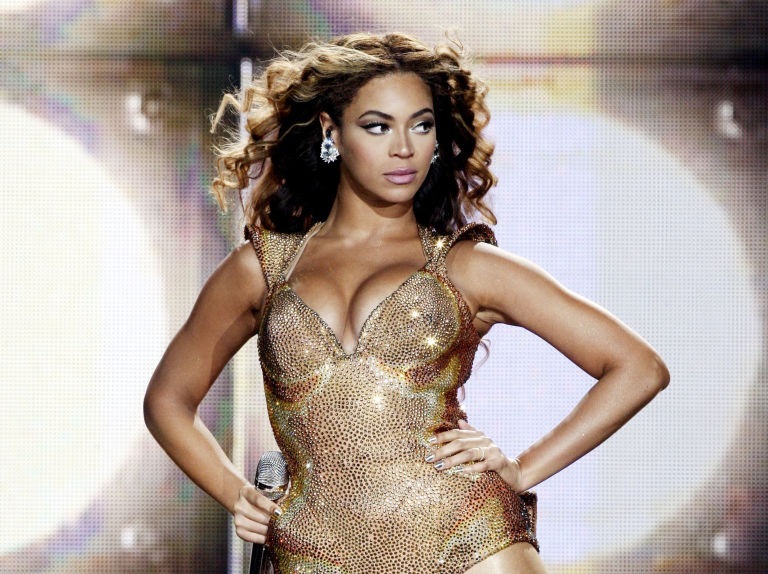 )I am appalled that Dean Owen has been limited in his expression. Officially, I don't know what Dean had to say about beBee, but it is my right to hear it and agree or disagree. I know things are tough in Spain, but that is not how we do things in America. We give people a voice. If beBee does not want to hear my voice for better or worse, then like a toxic relationship this has got to end.

For the record, I didn't even know Dean and beBee were beefing. You guys messaged me about it and that should give me impunity for expressing my opinion because this is social media site, we have not been trained in an official capacity or paid a dime, so the only thing of value is our opinion and that should not be censored.

So Javier is using us to build his platform...gosh. How about Javier is giving you a platform to build your personal brand. It takes two to tango, Lyon Brave. This post is, in essence, biting the hand that feeds you, Javier can take criticism. Just ask Phil Friedman. I don't know what Dean Owen did either, but I do know that Javier is no fool and his only interest is in protecting the integrity of this site. Maybe you should find out what happened before you start pointing fingers. Just sayin'.