Colonialism: It's Not Easy To Be Black In America! #blm 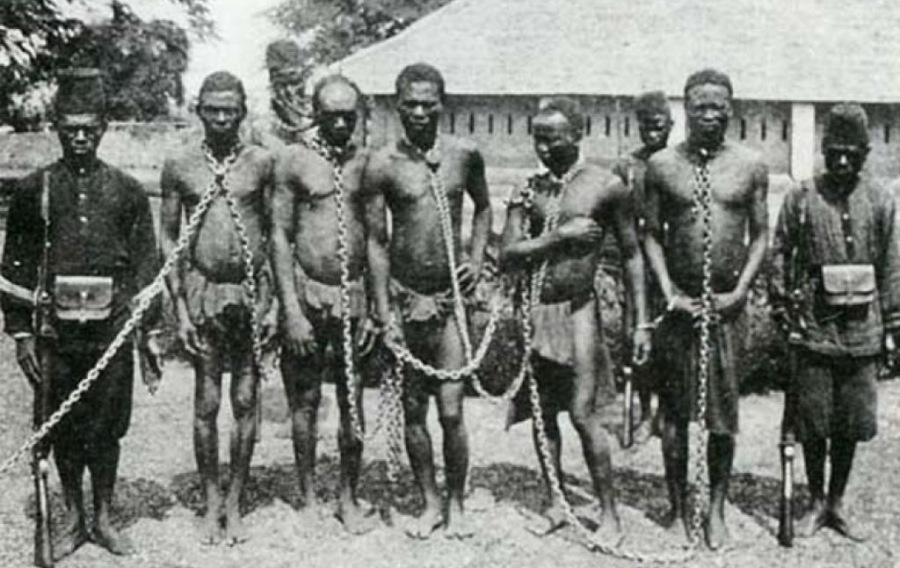 However, I am not Jewish, I am black.  Diaspora happens in black communities, like my community in America.

The dispersing of people and communities is not always by choice. It can occur through human trafficking and slavery, which is the case of black America.  One of the largest Diasporas of modern times is that of Sub-Saharan Africans, which dates back several centuries. During the Atlantic slave trade, 12 million people from West Africa survived transportation to arrive in the Americans as slaves.

Black Americans were kidnapped and had no way to ever get back to our root countries. When we got free in America it wasn't like we were barbecuing with white people and eating fried chicken, sharing our recipes for Potato Salad with our former slave masters. The reason white people don't know how to cook is because they had slaves doing it for them. No, they hated us because nobody was there to make greens anymore. You ever notice black Americans can cook a lot better than white Americans and sing a lot better? it's because all slaves had were their recipes and their hymns. We were money to white people and cornbread, and the best damn fried chicken and free labor to them, human cock fights, sex dolls, dogs to be killed and used up to make them rich, fat and happy. 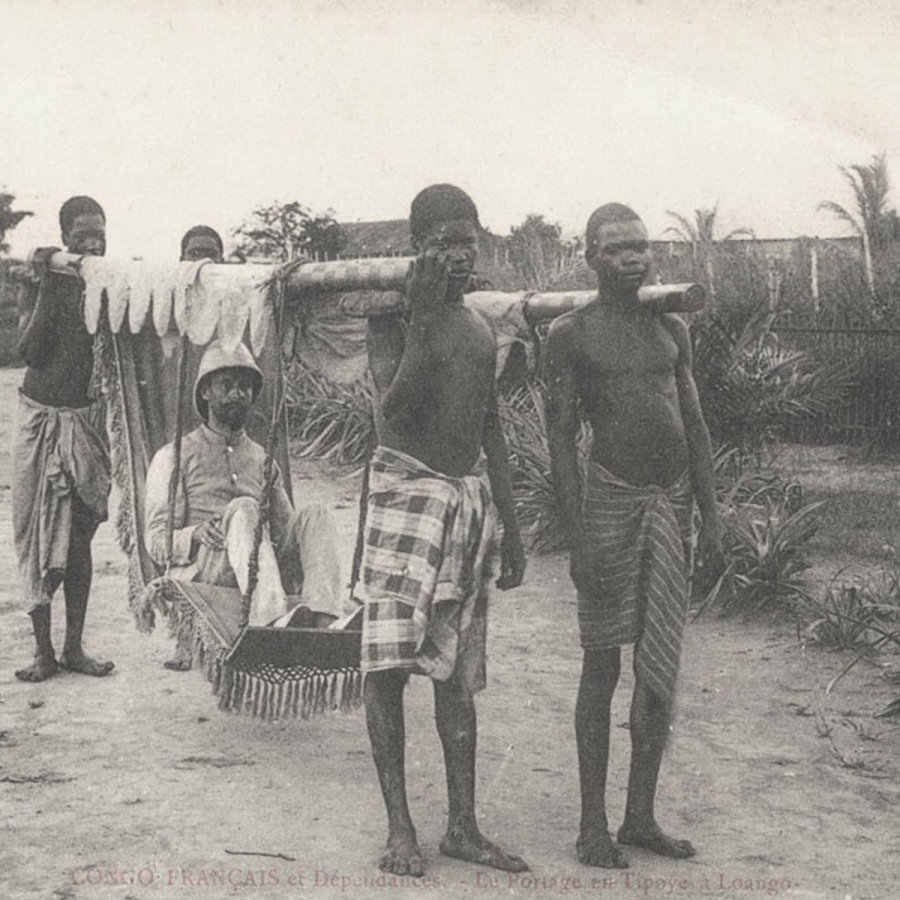 You think plantation owners willingly gave up their slaves. Slaves were big money in America. White people literally used to sell blacks at the markets to make money. We call it the slave trade for a reason.  Back in the day a slave was worth about 24,000 USD, in today's economy. If we can't even recall guns in America that are only worth a couple 100 dollars, how hard do you think it was to recall slaves? Nobody was willingly going to give up their nigger.  Slaves were big money. Nobody is going to just give the government their house or their car voluntarily and a car doesn't cook and clean for you. Trust me, white people wanted to keep their slaves’ way more than they want their guns.

Now history likes to make ugly and brutal stories cute, but the Emancipation Proclamation, was the definition of desperate Diaspora.  United States President Abraham Lincoln had black hanging on by a thread that belong to a hand-grenade , talking about you better free your slaves in 60 days, though we are not going to make them citizens, and you white folks  will likely kill them rather than free them. Whites didn't want to give up their slaves so much we had a big war over it called the Civil War. More people died in this war than all our other wars combined. A confederate flag represents a state, which said, we aren’t giving up our slaves. We will give up America and citizenship before we give up slaves.

Now historically, people go abroad not to be conquered by an invader. Groups of people do not want to become slaves to new groups of people.  The history of colonialism is the history of theft. We talk about Christopher Columbus discovering America, and we made up this real cute story about his three ships, the Niña, the Pinta, and the Santa Maria, but Christopher Columbus was a bully, a murderer and a slave master. America was already discovered and had inhabitants living happily and harmoniously. Millions of people were already living in North America in 1492. Colonialism is mostly a case of theft, slavery, and exploitation by an invader.

Colonialism is like if a bunch of thugs came to your house, held you hostage, and told you to learn their language in the next month or they would kill you in your own home. People who don't evacuate from colonialism usually end up enslaved or dead, or in jail. Diaspora is caused by despair, which is why these words are phonetically related. You do not leave your home country voluntarily. You leave your home country because there is an abuse of power occurring.

It's not easy to be black in America. We get shot by police when we don't have guns. We never have a voice because white people have the power and the white person is our oppressor and we get falsely accused all the time.  White America wants to reduce all blacks to criminals. We are the most incarcerated country because of slavery. When blacks got the freedom, whites decided to lock them up. They do not know how to look at us in any other way, which is a little ironic, since they are the ones who rapped and kidnapped us from the beginning, but they want to follow us around the stores and accuse us of stealing and call us monsters, rapists and murders.