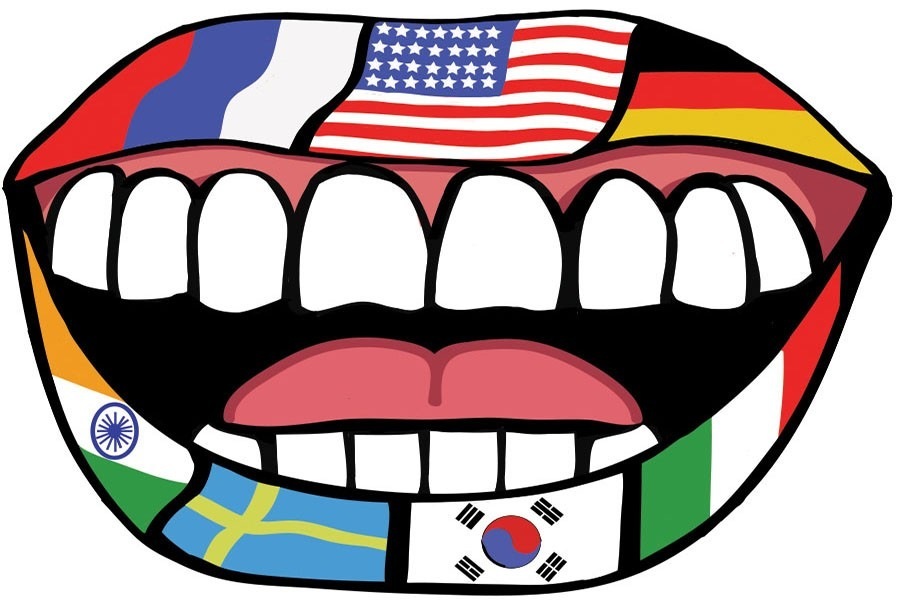 The broader our vocabulary the more we can conceptualize our environments and enhance them. People who speak multiple languages are in high demand because their ability to speak multiple languages gives them greater access to the world. Basically, people who speak other languages have the ability to create more unity, thus influence in the world than those bound by one language. The world is becoming increasingly global and international, which makes being bilingual an extremely important skill set. 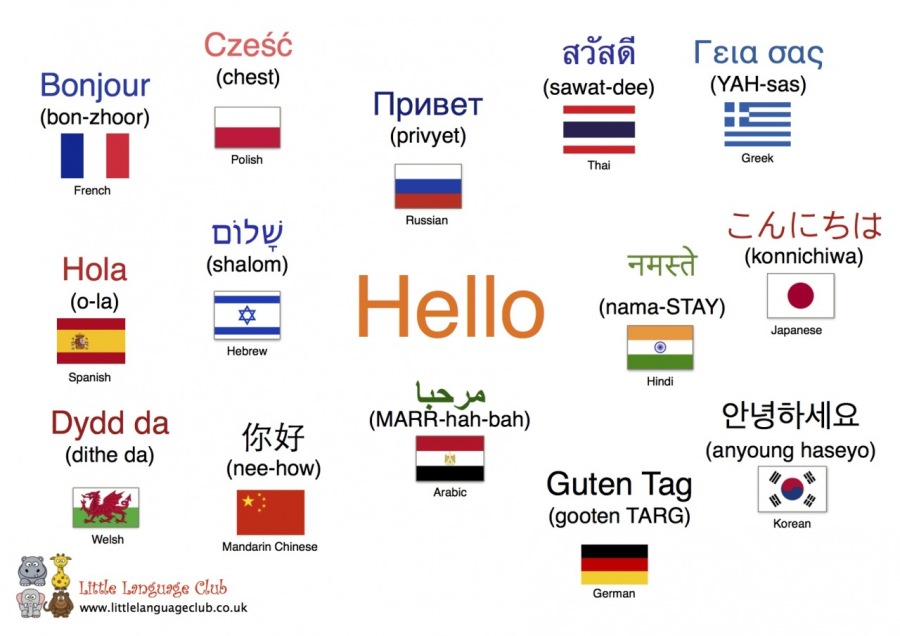 Whether we like it or not we are limited by the languages we speak, which is why in foreign countries like Thailand & South Korea, they see learning English as a way out of poverty and a necessity. Though Mandarin is the world’s most popular language, English teachers are in high demand in China as well because a lot of foreign trade is done in English. Not to mention the worlds dominate economy is still considered to be America an English speaking country. Some people’s big dream is that their child will learn English so they will get a good job. People seek to learn Mandarin for the same reason. To have enough influence to start a political or social movement one must speak a dominate language or have access to a translator, which also means access to money. 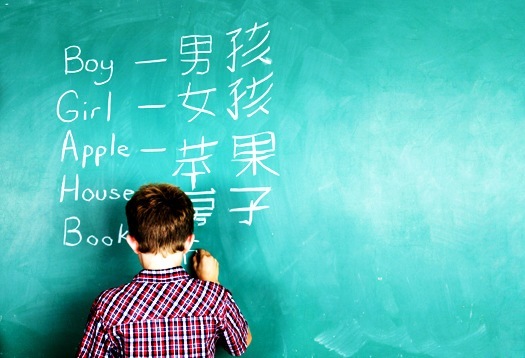 Ironically, usually to have access to money one must speak a dominate language. Language alone defines if we come from a rich or poor country. A common trait of any poor country is it has high rates of illiteracy (can't read). The majority of the populace will live in poverty, while a few live very wealthy lives. If an entire populace is denied an education, they will never know the impoverished conditions they live in are wrong or that there are better worlds for them to participate in a hundred miles away or even closer. Knowledge is power and being able to read is key to acquiring it.

In America’s slave days, a colored person could be shot on site if they were caught reading. Carolina passed the first laws prohibiting slave education in 1740. It became illegal to teach slaves to write as fears increased among slave owners concerned about the spread of abolitionist materials, forged passes, and other incendiary writings. Slave owners needed to restrict slaves’ abilities to communicate with one another so they would not revolt. They did not want slaves to question their authority, thus reading and reflection where to be prevented at all cost. Historically, education leads to freedom. It’s by reading we can teach ourselves other languages and any skill we desire. Reading can teach us about strength and courage, it can give us glimpses of worlds we never imagined. Reading is a lens into heaven and to hell. Being literate gives us more power then we realize, just being illiterate keeps us weaker then we realize. Just imagine that you couldn't read a book or a menu, or road signs.
Lyon Brave from Transforming the Victim 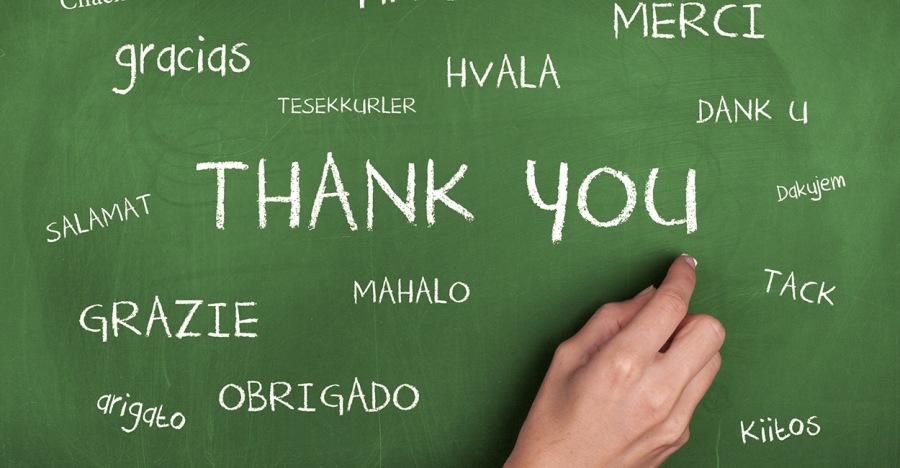 Language is the source of our limitations and freedoms. Every time there is a new law that denies someone their rights, it is, but a few sentences strung together. Alan W. Watts said, “We seldom realize, for example that our most private thoughts and emotions are not actually our own. For we think in terms of languages and images which we did not invent, but which were given to us by our society.” It’s not a bad thing that we think in terms of culture, for we are a part of it, but to understand our own minds and transcend them, we need to understand the culture we are based in first and foremost. We then need to proceed to learning as much as possible about other cultures because this will help us understand ourselves outside of a small fabricated framework. To speak and think fluently in multiple languages, gives a person an elaborated and more diverse insight. A bilingual mind is simply more fluid and understanding. We our bound by the languages we speak. They cut us off from the world and connect us to it. Someone who could speak Spanish, English and mandarin would be unstoppable in influence.

#2
Dorothy Cooper I am sorry about the late response. I write in my native language. I absolutly think you should offer a translsted version of your writing to reach the biggest audience possible.

#2
This is another thing, can you write or speak the language, can you do both? Both are different skill sets. I would say if you are looking to have as big an audience as possible, if you have a translated copy of something really good submit it. You know things that are unpopular in one country become popular in another. You never know what your market is looking for. For me i can understand Thai, but i sure as hell can't write in it or read it, Spanish.i can read and speak enough. I want to learn french, but yeah if you can write in other languages, because every language is a different audience.

Interesting views never really thought about this in those terms I speak English (on good days) French (on bad days) and get by in Spanish, 225 millions roughly live and work in a country different from their country of birth for most of us it does imply that we have to function in a different language. So I guess adaptation is key but you are left with no choice you learn fast :-)