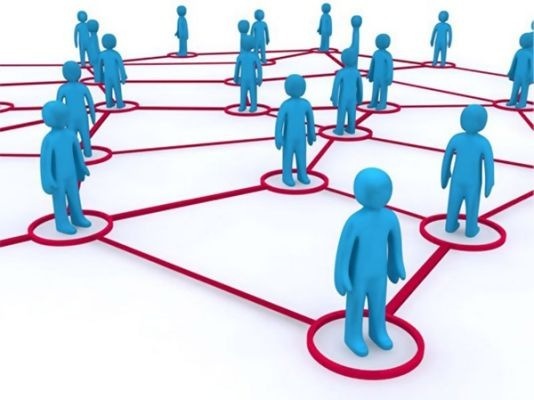 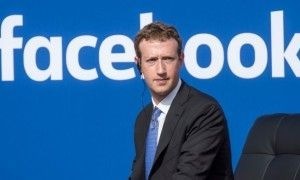 As a side note Mark Z bought Instagram for $1 billion of cash and stock a little over 5 years ago, from Kevin Systrom - Instagram's founder. When Kevin agreed to sell his company to Mark Z, at the time of the deal, Instagram had 30 million users. Today Instagram has 700 million active users. I would say Kevin doesn't know when to hold them and when to fold them. It was a bad business decision to sell. Often people sell their companies too early. This also happened with Victoria Secret. It would be like if Mark Z tried to buy beBee before we know what it really is or how it can expand. Its just a big loss of money for short-term gain.

It was only natural that why thinking about Mark Z, that Javier 🐝 beBee would come to mind because he is one of the co-founders of beBee, which is a Personal Branding Platform founded by serial-entrepreneurs Javier Cámara and Juan Imaz in 2015. There is not a lot of information out there about beBee and to be honest that's a good thing for the time being. As you know Facebook and Instagram are blocked in China, which means there is huge opportunity for beBee to see ,massive expansion in China because beBee is not blocked in China. I was actually ready to hangup my beBee hat and forget about being an Ambassador for the company because I didn't think I would be able to use this website in China. To my surprise, I can use beBee in China and it is actually one of the only English social media sites I have access to currently until i get a VPN, which means beBee and I might be a match.

The main thing I was thinking about is the growth of beBee, should and could be faster than it is currently growing. In a sense Facebook went viral in a small community, but it wouldn't have been the success it is today if it wasn't for the connections of Sean Parker who co-founded the file-sharing computer service Napster. Mark Z was a genius, but Sean Parker knew people. It was his connections that put FB on the map. Also Facbook didn't have Facebook to compete with like beBee does. It did have Myspace as competition. In this day and age, Myspace seems to be almost entirely forgotten because of Facebook. 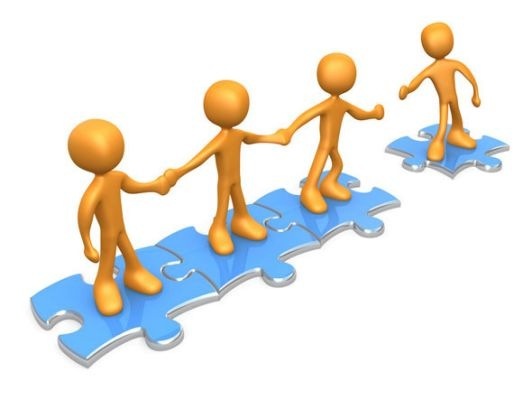 The question for Javier 🐝 beBee is can  he crush the Facebook competition? The answer is YES!!! One way to surpass Facebook is clearly to tap into the Asian market where Facebook has been banned. China has the world's largest population and almost nobody here uses Facebook. However, that means there are Chinese social media sites to compete with like QQ.

China has the world's largest population at 1,388,364,858. The next largest country is India, which has 120 million fewer people, for a population of 1.28 billion. The United States, the third largest country in the world, has a much smaller population of 323 million. Estimates show that India will pass China as the most populous nation in the world in the next couple decades. If i were beBee I would start expanding to expats and even officially hire a few to pollinate the brand around the globe.

First of all expats are very much like bees, they go all over the world and pollinate. I'm in China this year. I will probably also be in Thailand and Macao in just a few months. I am just one expat. Imagine what a hive of us could do. We could pollinate the brand all over the world if we were actually backed and had the resources to do it like video equipment, maybe even a writer who just sends us scripts to shoot in certain areas of the world like the Pyramids of Giza. Even business cards would be a good start. Can i get business cards that say Lyon Brave brand ambassador for beBee. Oh and don't forget to Hire a group of people who can write and code content in Chinese?

Anyways that's my insights for now.

P.S. I was going to shoot a live video, but the app downloads through the google and apple store, which is banned in China. The site is China friendly the app is not. 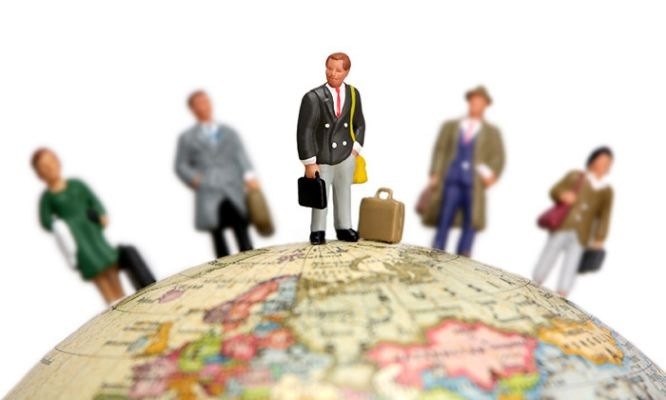 #11
China is realy not as bad as you make it out to be. You already mentioned that incident on another off my post. Really that is all you have. Like i said i can point to that in THE US and all over THE world. THE reason for denying some USsocialsites is to allow THE chinese a chance to have similliar success in THE tech world and i also think that is good because it prevents monopolies.

Congrats, Lyon, on making it over to China. That's quite a journey. Another issue to consider, in addition to the ones already noted, is whether beBee wants to associate itself with the hard-line communist government of China -- who can terminate beBee's access with the proverbial flip of a switch. I don't mean to be mean or dampen your spirits about China. However, China's government is widely recognized as being one the world's worst perpetrators of abusing human rights, civil rights and trampling free speech. I'll always remember the horrific Tiananmen Square massacre in 1989, which I wrote about for my college newspaper. https://en.wikipedia.org/wiki/Tiananmen_Square_protests_of_1989 Countless numbers of innocent young students were slain in the streets and murdered in cold blood by the Chinese government/military simply for speaking out and voicing there opinions. Are these the type of values -- or lack thereof -- for which beBee wants to associate? Or are they anathema to what beBee represents? I suppose that's a open question for the "powers that BEE" to answer. However, my vote is thumbs down.

Lisa \ud83d\udc1d Gallagher if my mom wasn't on facebook i probably wouldn't use it at all. It has a low engagement turn out for me. Instagram is good though.

#5
Chas \u270c\ufe0f Wyatt QQ is entrenched in China, but everyone is looking for the new thing. If we weren't all looking for something new how did any of us get to beBee in the first place.

thanks Lyon Brave for your comments !