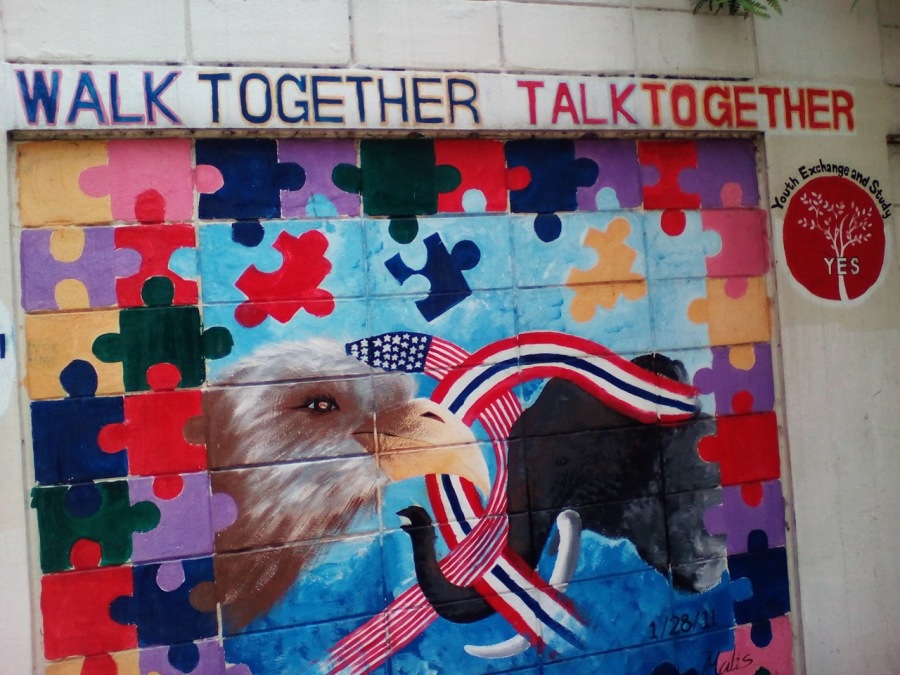 I am writing on behalf of a twenty-two year old girl named, Deeqo Salad. She has been locked up in an immigration detention center in Bangkok, Thailand for the last seven months. She has no family or friends to come visit her, help her, or pay her legal fees. Since she is locked up, she clearly cannot come up with the money herself. To deny this woman freedom, after all she has been through, is a great injustice.

The Immigration Detention Center (IDC) in Thailand has a very flawed system. They will not release people unless they can buy a ticket home or pay a fee of 50,000 THB, which is around 1,433 USD. Even if should could afford the ticket, flying back to Somalia is not an option as the country is in a constant state of social and political upheaval since rebels removed their dictatorship like government in 1980s . 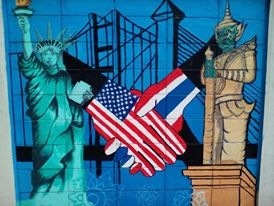 Now Mrs., Salad, has an interview with the UNHCR on 3/26/2016. She is an asylum seeker applying for refugee protection. Since she is a native from Somalia, which is ranked as the 2nd most dangerous country in the world, she is considered a "prima facie" refugee. A “prima facie” refugee, automatically qualifies for refugee protection because their native country is nationally known for extreme violence. It’s clear that Mrs. Salad is in danger in her home country and needs refugee protection, simply by her nationality. Mrs. Salad was born in Mogadishu, which at one point, was so dangerous that for many years the Somali president could not even stay in the city, and instead ‘ruled’ from neighboring Kenya. 40 percent of Somalia’s population is in need of humanitarian assistance.

Mrs. Salad’s testament {translated by an interpreter}: I was in danger. A police officer named, Ahmed Faras, killed my sister, Fatema Salad on 11/7/2014, because he wanted to marry me. I did not like this man. This man tried to rape me. He strangled my sister with a rope and left her body in front of our home. Somalia was already dangerous. My country has been at war for 26 years. I come from a repressed tribe. It’s hard to find work because of this. My family does not have money. After my sister was killed, the man was waiting to kill me. My mother, Sahra Abdi Qasim, warned me and told me to leave. She asked me if I had money and I did because I worked as a cafeteria lady since I was 16 years old, but it was a very humble salary. I ran for my life. A man promised if I paid him money, he would take me to America. He left me in Thailand. I arrived to Thailand, 9/10/2015. I was confused angry and scared. My family fled too and we have not seen each other since. I don’t know if they are dead, or displaced, but I have no way to reach them. I’m in Thailand because I tried to protect my life. Now, I need a new life. I would like to come to America and study English. I’m very smart and strong and just need help to get free. 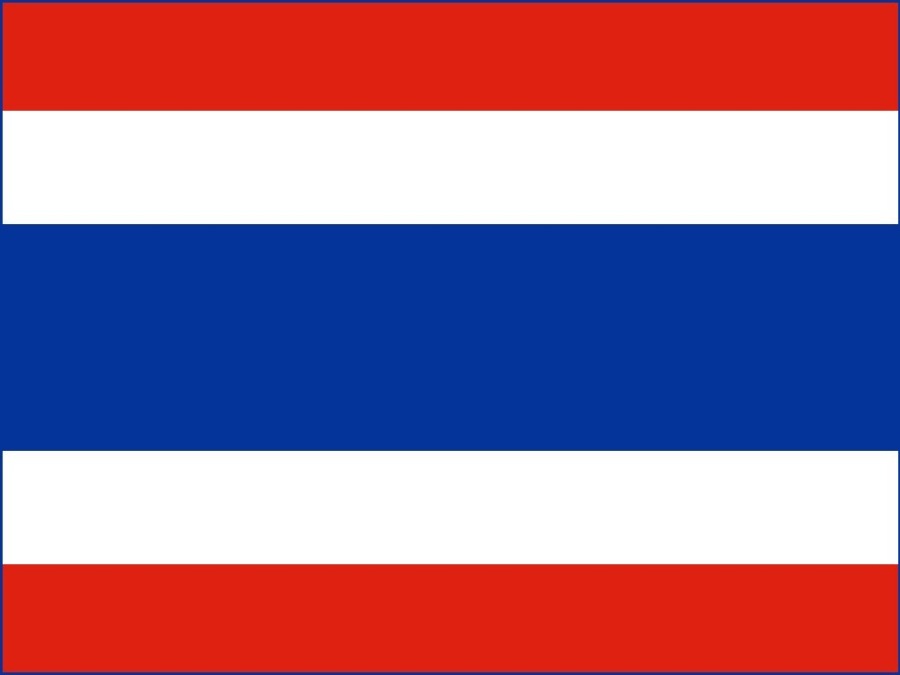 Character Reference: I had the pleasure to talk with Mrs. Salad. She is a remarkable young lady with an unbreakable spirit. She is very considerate of others and has a calm and soft nature. She speaks English on an intermediate level and has the ability to rapidly improve her speech. She has the potential in evolve into an intellectual with a great humanitarian heart, but needs a support system and direction to get there.

Recommendation: Mrs. Salad will be relocated to the United Sates, because she has friends in America who will help guide and support her once she steps foot on US soil. She has no reason to return to Somalia at this point because the country is still unstable, dangerous, lacking opportunity, and she is without family or support there. She could easily be killed or cast into poverty. If she is later to go back and help her country, she must first become educated and build upon her strengths.

It’s also recommended, you release her with a girl she has bonded with named Istahil. They have become like sisters. They are both Somalin girls who have lost their family and have no one else. They have been held in immigration detention center in Bangkok, for about the same length of time. If it’s at all possible to release and place them in the United States together, it increases their chances of adjusting and having a well-balanced life enormously as they will be able to help and comfort each other.

Being Held: IDC in Bangkok