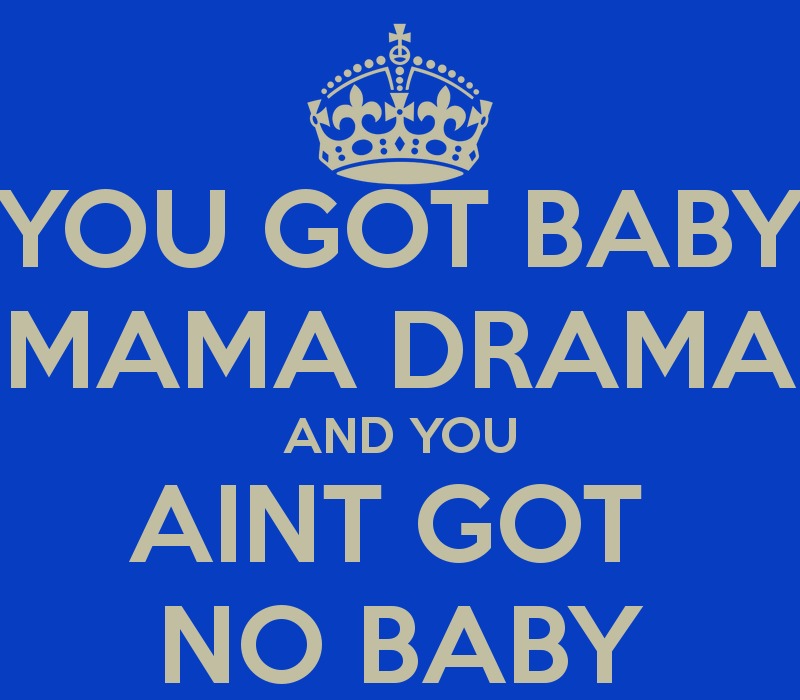 I took a chance on Florida and I decieved myself with my big dreams and big personality. What has happened is the reality of my Florida situation doesn't meet the dreamscape in my head. Reality almost never meets my fantastic mind. In basic I met a person who offered to land me a job and split the rent. The job only pays minimum-wage, which is fine for a stepping stone, but i started to think about it. I will literally be working to pay rent. Yes, I will be able to save money, but very little and i'm in the middle of nowhere without a car. 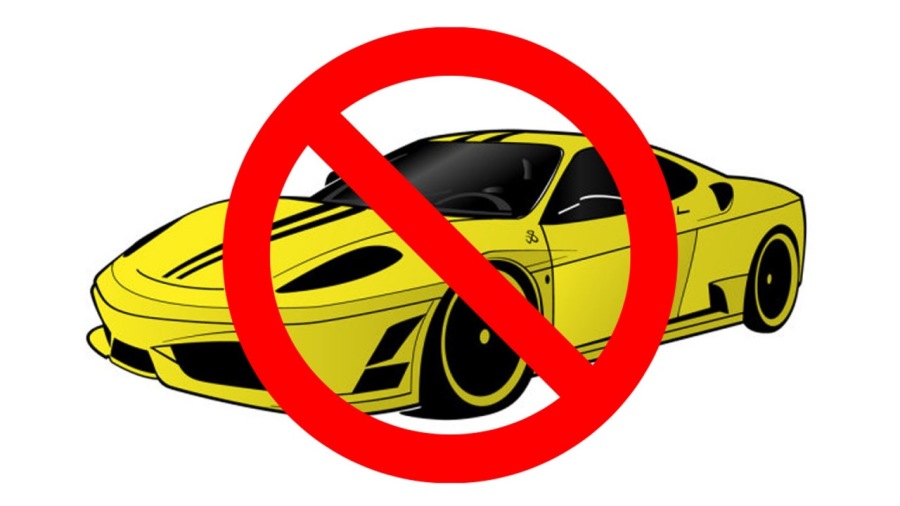 Being in the Middle of Nowhere without a car makes me feel like I am in prision. I know i just got here, but i feel very isolated and alone in Bushnell Florida. There is a lot of farms out here and not much else. When I was talking to my friend on the phone, she told me she would give me rides to work and stuff, but the reality doesn't meet the promise. We were also suppoused to go running every moroning and get that sexy beach body; that hasn't happened either and will likely not.

What was once a willingness to drive, 45 minutes there and back, has already been reduced to keep it to Bushnell, not to mention the schedule conflicts we will run into trying to get us both to work. The good intentions over the phone, don't meet the reality and if i am to be honest with myself I knew they wouldn't. I just really wanted out of OHIO. 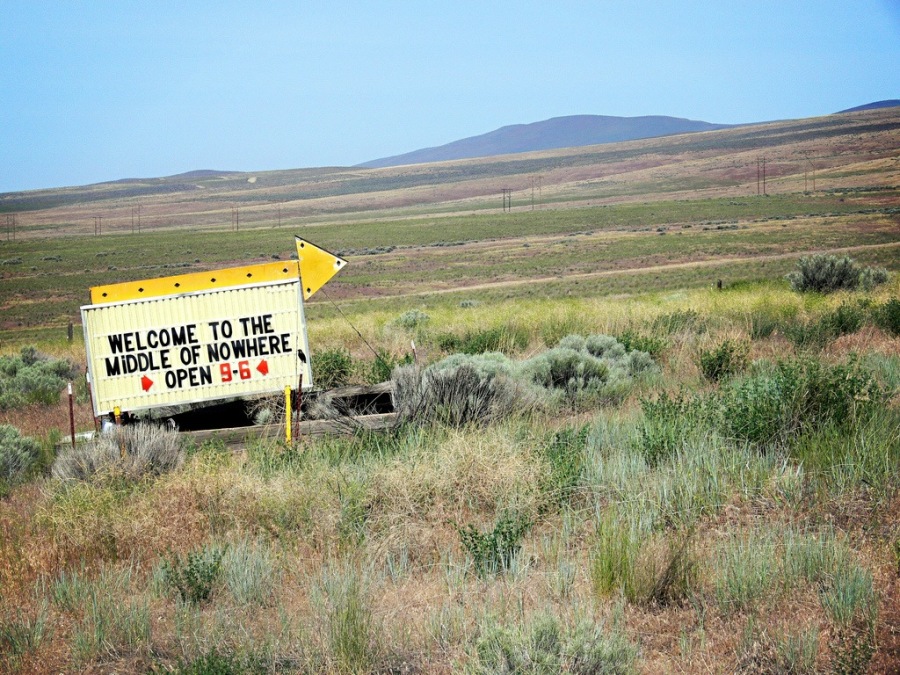 I came to Bushnell blind and I decieved myself by getting all excited about going to Miami Beach and bathing in the sun. I was living in an MTV episode or something! I am an hour away from the beach with no car. Now, I know what you guys are thinking; work your ass off until you get a car, but on this salary, I am not looking at having enough for a car till the end of the year, which leaves me in a Bushnell Cage for way too long, when the situation feels a bit awkward.

What all humans have to do is choose their own cage and we can make it as big or small as we want as comfortable or as uncomfortable as we want. We can fill it with many toys or keep it simple. Hell, we can even fill it with different animals.

I came to this small cage honestly thinking it would be a lot bigger and more colorful. When I first met this person, I thought we had a lot of chemistry, but I realize now it was only circumstantial chemistry from being at bootcamp together and as she has pointed out several times, I did most of the talking. I was charmmed by myself and my own ideas about what I wanted out of life. I have read about this in psychology, we naturally favor and like people who listen to us. The problem is me doing all the talking and her all the listening created a false sense of chemistry. We want different things in life. She sees it as just a rommate situation, but i don't want just a roommate. I want a friend. I want someone I have chemistry with. I want to live with someone who talks back and wants to hangout with me at the beach and go to dance clubs. 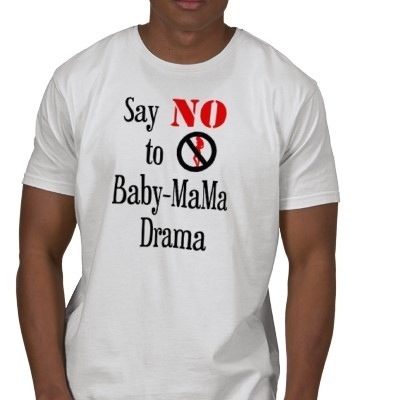 Not to mention she lied to me about having a kid. This kid was always in the background when we were on the phone, but she said she was just babysitting. When I first got here there were other kids here from the daycare across the street, so I just thought WOW, she is a really nice person helping people out, but now I have been here 5 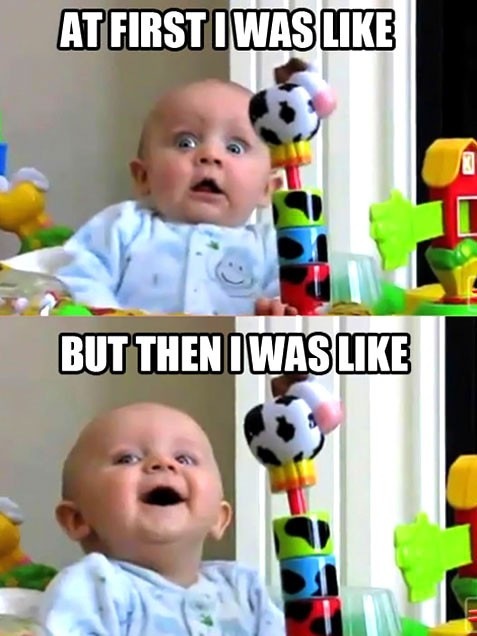 days and this kid hasn't gone home once. When I asked about it she denied it and said leave it alone Brave. Finally, I went to make tea and their was evidence that she was  a mother on a coffee cup, because the only mug she had said, HAPPY MOTHER'S DAY. There was all kinds of evidence actually. The kid is evidence, the high-chair, all the baby toys. Tonight, she has a visitor sleeping over, which i'm assuming is her baby daddy.

Now, i didn't necessarily think me and her would be romantic or anything, but I thought we would at least be each others friend and cheerleader. I thought we were both independent, business minded women with no obligations. We are simply not in the same position in life. It's not that she has a kid, it's that she has a kid she feels the need to lie to me about. I guess she thinks Brave is stupid or something.

Now, I am weighing my options. My gut tells me to leave as soon as the ticket prices drop and head for Phoenix. I know Phoenix. I have friends in Phoenix. It's not in the middle of nowehere. The public transportation is pretty good. The job market is pretty good. The weather is HOT how I like it. The music scene is pretty good and I won't run into alligators. On the other hand my head is telling me, I already spent a pretty penny just getting here. Maybe I should bite the bullet and just sit tight for the summer working that minimum wage job and leave in a few months. Sometimes, I can be too impulsive for my own good. Sometimes I can be too forgiving for my own good and have a willingness to be stagnant out of fear. Let me know what you guys think. Would you guys sit tight or headout right away.?! 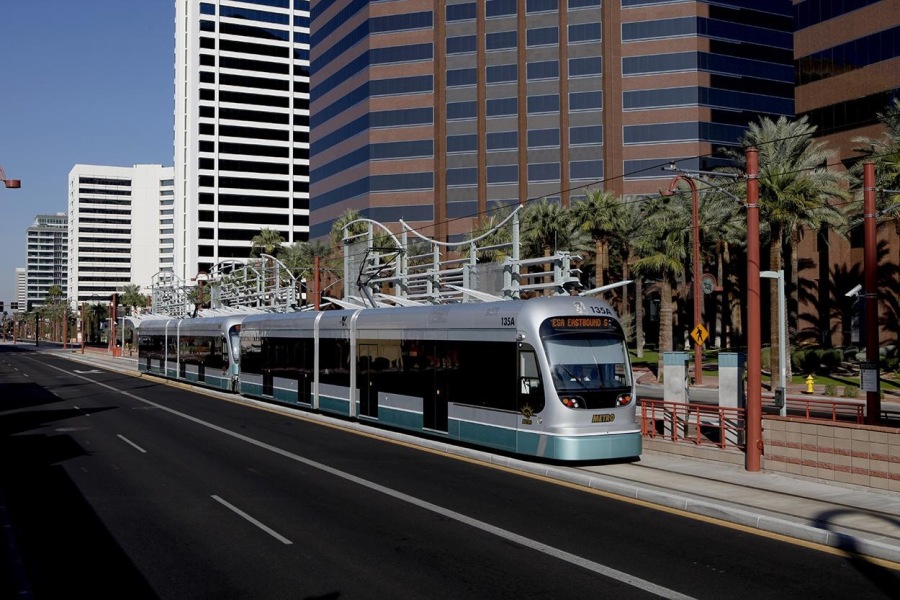 #11
I'm confident you will make the right decisions. The entire east coast of FL has a lot to offer, especially Ft. Lauderdale. Also, there are beautiful areas on the west coast of FL. Take it one step at a time and good luck.

#8
Franci\ud83d\udc1dEugenia Hoffman I will try to check out Miami to see what it has to offer, but I wouldn't say it was my dream lol. I ended up in FL because my plans didn't workout. Basically, this is where i ended up after pulling the emergency hatch in the airplane.

#9
Yeah I need to speak fluently and right. Thanks for the tip!

Lyon Brave, don't give up your dreams. There are many opportunities in Florida. I lived in South Florida for 10 years and loved it. You are close to Miami and the whole South Florida area. I see from your profile you do voice over work and love music. Miami has a lot to offer in these areas. I would definitely contact Candice because it's a good idea to know someone in the area plus she may know of existing opportunities. I would advise you to learn Spanish, which it is pretty easy to learn if you are there.

#2
Ben Pinto this is the best comment ever. I kind of want to print it off and hang it on my wall.

#2
Ben Pinto Thanks for the advice. I think I will look around and explore before deciding what to do. Yeah, I don't need to change states. Just cities. DUH. Just like the safety net of knowing people and the area in Phoenix.

I'm sorry to hear things didn't work out as planned, Lyon, but don't give up hope just yet. Perhaps you've heard that saying: it's always darkest before the dawn. My suggestion is, since you're in South Florida anyway, why not check out jobs in Miami Beach and try to move there for a while. There's a huge tourism, hospitality and retail industry surrounding the South Beach area in particular. There's also a vibrant art and night life scene. Oh, and did I mention the beach and ocean. Why not take one more shot to make your dream become reality before leaving the Sunshine State? I'm sure there are obstacles, but if you persist, stay positive and keep the faith you never know how it could turn out. You might even look back later and be aghast that you almost left. The worst that could happen is it doesn't work out in Miami Beach. But at least you know you tried and leave without any regrets of what might have been. I also like that saying, "You're closer than you think." Success can be just around the corner. Remember, we all go through adversity on the road to success, happiness and fulfillment. Don't give up just yet. I know you can do it!