B.) What I Taught My Chinese English Majors (LYON AMOR BRAVE) 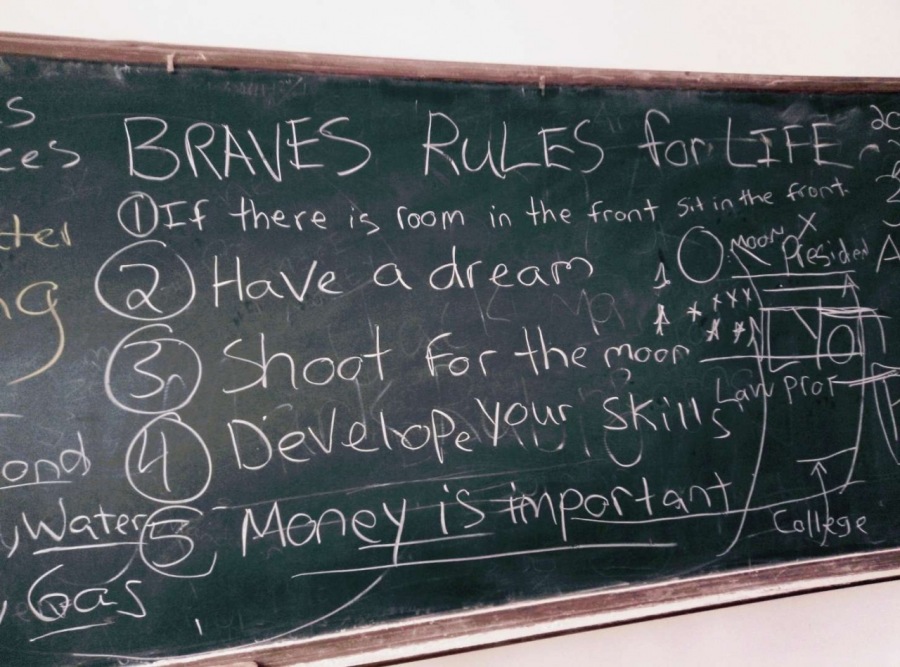 China is known to be responsible for some of the world's smartest people. It is true the Chinese are wonderful at learning facts, but does learning facts, especially if they are incorrect or propaganda make people smart or educated.

However, I am a teacher, so I like to teach truth and when I knew it was my last day at the little local university in Tangshan, I spoke my mind freely, as I often do as a proud American, who has always known freedom of speech. 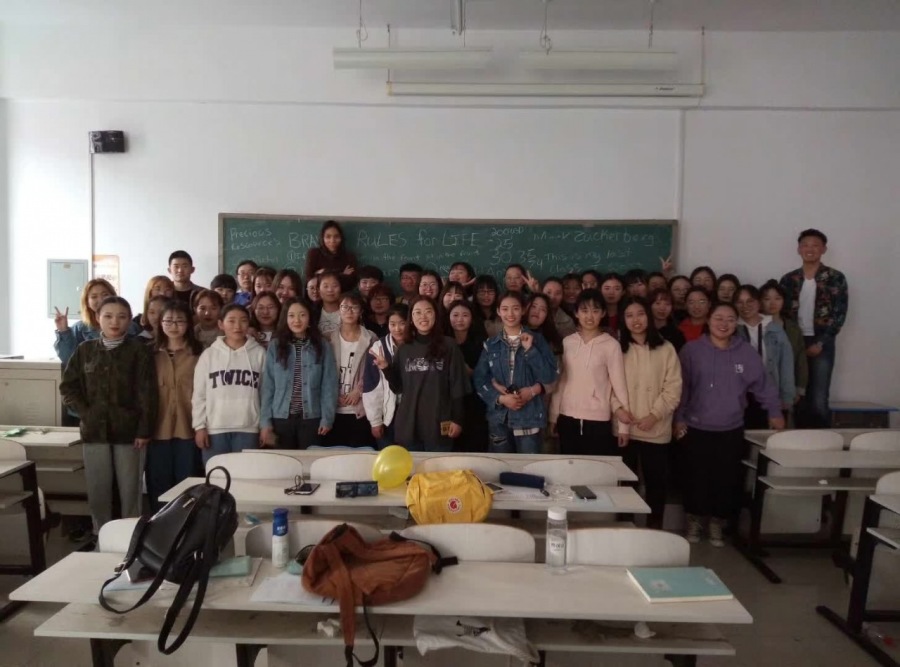 1.) CENSORSHIP IS YOUR REALITY

What the Chinese do not have access to is a lot of information.

I showed them Google, and they were shocked about all the jobs they were suitable for. China is blocking a lot of content, a lot of apps and basic information. Come on Youku is just not as good as Youtube.

I think it is smart to censor the sources of information that come into the minds of the people, but China might be a bit too strict with it's policy.

Edward Snowden was the one who let the world know the government can watch us through our phones and computers at anytime. In China, this is really happening in a big way.

I bought a Chinese phone and if you cover up the camera, it would lock it's self until you removed the obstruction.

China is having this mega app, called WECHAT, that deserves it's own article. Because Chinese citizens are dependent on Wechat for communication and payment for bills, train tickets, and food, they are always being watched.

You can go to jail, if you say something China does not like on WECHAT, and I am guessing China has a problem with many things, that are just normal people talk, like freedom of speech rocks. So I warned my students, to be mindful of their words and actions on WECHAT because it could cost them everything. 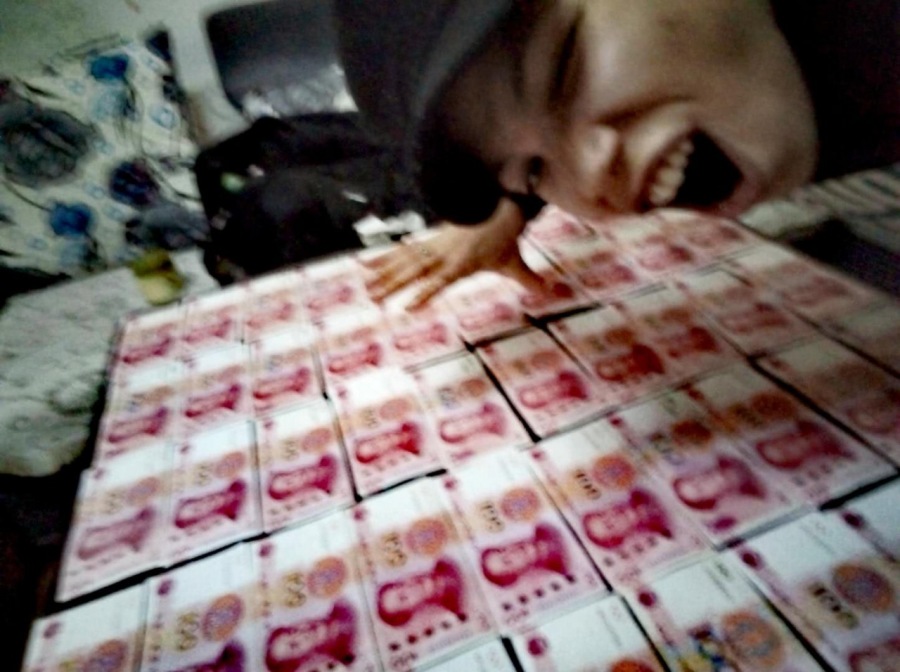 Seriously, it's not terrorism, it's oil. It's not freedom, it's diamonds. Soon, we will be fighting over water.

"Everything cost money. Money is the greatest monopoly and monopolies are not meant to exist. It controls all resources. Sometimes they charge you to use the bathroom. What happens when it's every-time?" -Lyon Amor

Money gives you the tools to empower yourself and others, have an education, see a doctor, look pretty.

Without money you cannot be the best version of yourself period.

Without money you are not free.

If you want to lie to yourself and say money is not important, go ahead, but it does not change the fact, that powerful men and women have money and the people who die unnoticed and without dignity are usually dirt poor.

The number one reason you will die poor is because you never learned a skill. You might have pondered the question how do I make money, you might have read a book, went to college, tried to start a business, but what makes a person successful is not hard-work, it's discipline.

Hard-work means you are just expanding and wasting your time and energy.

You want to take your time to develop a skill.

Skills do not come overnight.

Skills take years, even decades to master, but when you do, when you can say you are an expert, or a master, then you can charge people whatever you want. The reason most people are broke is because they are not skilled workers. They are just workers. The best cashier in the world would be an accountant.

There is a big difference hustling as a cook at Denny's to make an extra 100 bucks a week, and putting yourself through culinary school to be known as a master.If you are the best dancer in the world, you will make money. If you are a so-so dancer, you better keep striving.

Skills are easy to come by too. Writing is a skill, public speaking, computer coding, teaching, driving, anything you can think of is a skill, but the question is, are you the best at it.

When someone is giving a talk, and you are there to listen, it makes no sense to sit in the back if there are seats closer to the front.

You need to take your education as serious as your entertainment and you would not sit in the back at a Taylor Swift concert if there was room in the front.

If you are going to listen to someone for an hour, you need to get the most out of it or why even go.

Also the speaker is in the power position, even if they are not that important,. In the hierachy of life, if you are listening to them speak and watching them on stage, they are currently more powerful than you, so they have something to teach you, even if small.

More importantly, you cannot be seen in the back. It is not easy to call on you, learn your face, or name.

Even when dealing with high school teachers, you might want a recommendation letter one day, but what should they do when they honestly have never seen you before in their life because they have 400 students and you were always invisible in the back.

I told my students they better respect the time I am giving them, because how do they know I am not a young Barack Obama or something. You never know who a person will become.I told them to stop looking at the surface of people and look deeper and I told them the story of Jack Ma, which deserves it's own article. I told them to take meeting people seriously, because you never know if you will see them again. You always have time to be with you, but your time with others is very limited, so make the most out of it when you get the chance.

Lyon, Looking back a few years into the future you will see that your most prophetic comment here is, " Soon, we will be fighting over water." And so it goes.