Are You A Car Bully About to Kill Someone by LAB 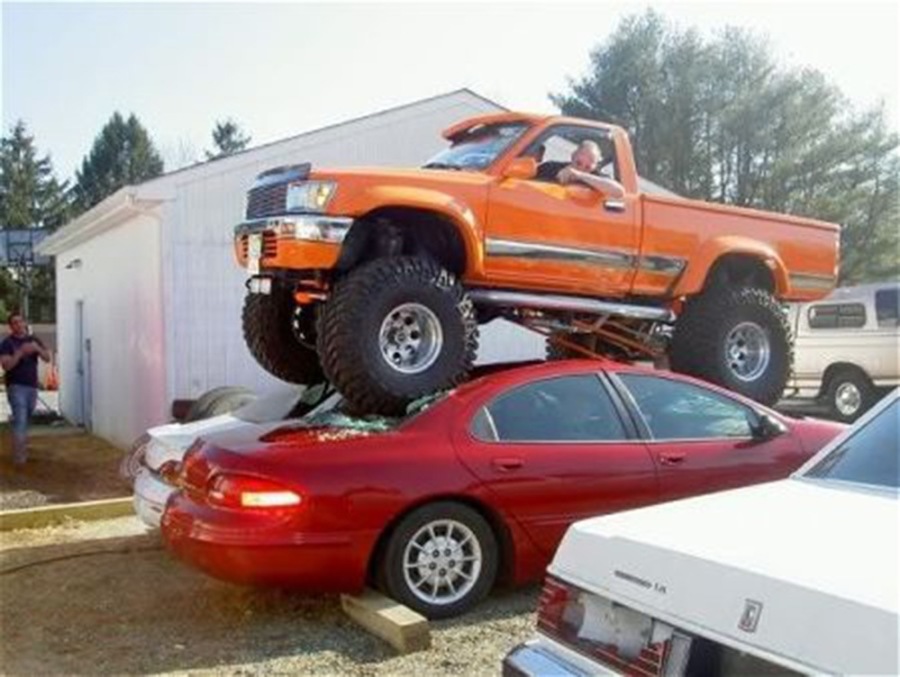 Everyone talks about gun violence, but cars are one of the biggest murder weapons on the planet now a days.

Reckless driving is one of the leading killing factors on the planet these days.

In fact, a new report says about 1.35 million people die on the road each year and that’s a frightening number. To put it into perspective, 1.35 million is roughly the population of a city, so every year a city gets wiped out.

Now people are all worked up because 9 people died in that Dayton, Ohio shooting, but Bangkok has 79 people die in a lethal road accident everyday and 26% of those people are pedestrians, meaning they were walking and hit by someone driving a car.

Lyon Brave • “honor the responsibility of that license, which means looking both ways, showing patience, being sober and slow to anger while on the road” • “not emotionally mature enough to drive a car and engage in reckless decisions like driving drunk, or going past the speed limit just to feel like a race car driver” • “highly stupid to get behind the wheel of a car while you are intoxicated with drugs or alcohol in your system. Being impaired causes reckless behavior” Oh “Brave Lyon” … thanks for your well-reasoned words of admonishment. I witnessed a head on collision while visiting my Aunt in TX a few years back … witnessed the (dead) body being pulled from the burning car … later learned that that person had been texting. I wish every person who is getting a license would lay hold of the gravity of this message. I know that tends to be in high school but EVERY driver … new or seasoned … can benefit from the wisdom of your words ... that includes me ;~) My 100 year old grandmother, “Nanny” (now in heaven) gave this sage, down-to-earth advice on road manners: “Let the other guy go first”

Lyon, A telling argument particularly when compared to gun violence.