Women value security above all else. When you take away equality and replace it by a sub/dom relationship you are removing the woman's need to feel security and replacing it with the man's need to feel power. Once one partner is placed lower than the other in a sexual relationship there  can be no real love outside the bedroom. Real love is based on mutual respect, equality and understanding and submission is based on ego and humiliation. It doesn't matter if you like it. It doesn't matter if you get aroused being submissive because it is a form of sexual humiliation that directly affects the relationship outside the bedroom in a negative way. We like alcohol too. That doesn't make it the best choice for us.Lyon Amor Brave the Great President of America 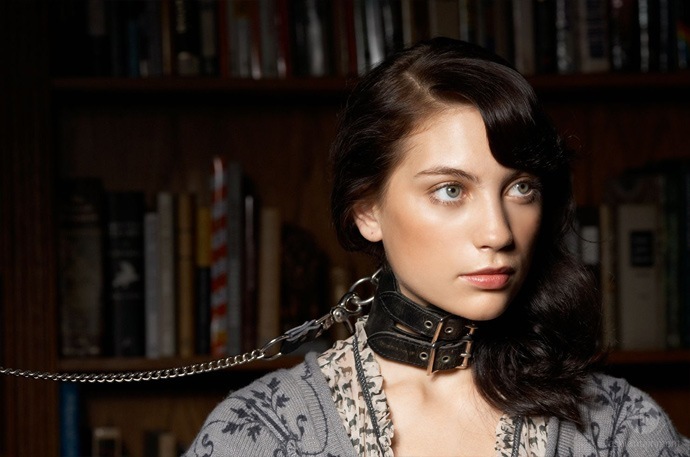 7 WAYS TO STOP BEING SUBMISSIVE TO WEAK MEN 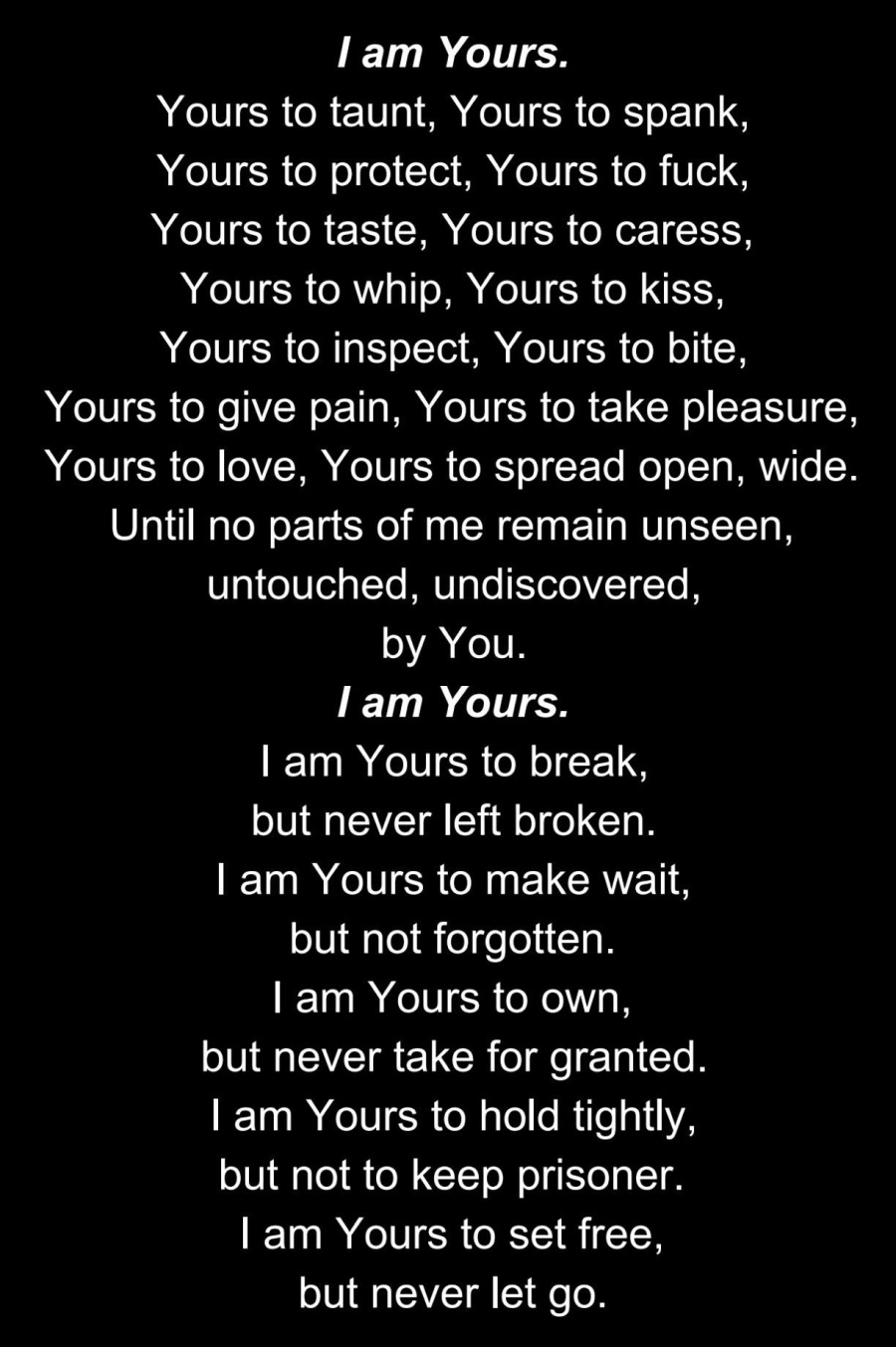 2 Don’t Tolerate Verbal Threats: Guess what, if someone says they are going to kick your ass, beat your face in, tie you to their truck and drive you across the highway, disengage with them immediately. Verbal threats quickly escalate to physical violence. A wise person would not start to bark back and let it reach that point. A wise person would leave and avoid this person altogether, with the knowledge that this person is a threat to their safety and they should avoid them.

3 Think of Yourself as Strong: A strong person doesn’t feel the need to control others and they certainly don’t let others control them. To be honest, people who like that submissive dominate role play stuff are both weak. The person who needs someone to bow down to them to feel dominate and sexy is weak. True power comes from inside, not humiliating and trying to covet others.

4 Listen to Your Feelings: You don’t have to explain why you don’t like someone or trust someone, you just don’t. Go with your instincts. Don’t give them a chance to hurt you and listen to your feelings. If it feels bad to be with someone, just walk away.

5 Stop Repeating Mistakes: How many pigs and abusive men do you need to date before you realize pigs don't turn into prince charming. Come on, how many times are you going to let the same snake bite you. I know both men and women have sex with pleasure, but i hardly doubt you love being humiliated and treated like a whore, so why are you leaving with these men.

6 Say No. Learn to say no forcefully. Learn to be nasty about your NO. Learn to claw out people’s eyes. You can’t always be polite with people. Courtesy and being too polite and too girlish, will get you taken advantage of. Men rule the world because of aggression and women’s willingness to submit to it.

7 Remember Your Inner Power: You are a beautiful, powerful, creature. You need to reach deep down in your soul and remember that nobody has a right to treat you like anything less than extraordinary lady and ladies are not whores.

The other day I had a conversation with an old lady, concerning the escalating of sexual violence against women. She said some interesting things, like, if women want to get respect, they need first to have respect for themselves. And this is not going to happen if women keep jumping on the first man who crosses their path, asking for "love". This is the starting point of being submissive in many cases. Fact is, your buzz resonated in me, as I am already "ruminating" all the things this lady told me, trying to put it together in a buzz. Will let you know when finished. Thank you for your illuminating buzz

Lyon, This statement of yours is the ideal, "Real love is based on mutual respect, equality and understanding." That is a tough stance considering where you find yourself in the world these days. Stay strong.

#1
you is such a sweetie