6 TIPS TO MAKE YOU DRAKE EXPLOSIVE IN YOUR MUSIC CAREER! @lyonbrave 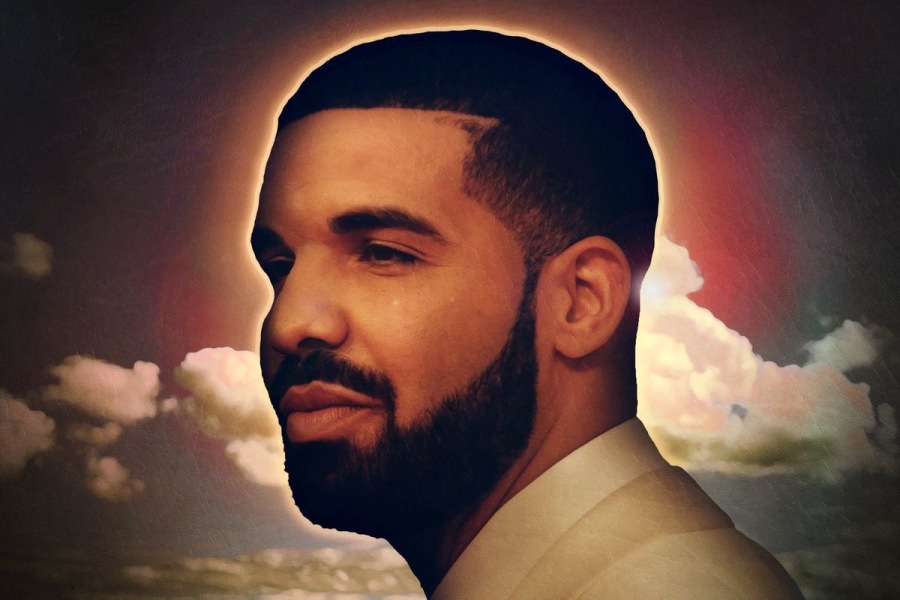 AUBREY DRAKE GRAHAM, BETTER KNOWN AS DRAKE, IS ONE OF THE WORLD’S RICHEST RAPPERS. AS OF OCTOBER 2017 DRAKE’S NET WORTH WAS PEGGED AT $90 MILLION, ACCORDING TO FORBES.

IN MAY 2017, DRAKE BECAME THE FIRST ARTIST TO SPEND EIGHT STRAIGHT YEARS ON THE BILLBOARD SINGLES CHART, EITHER WITH HIS OWN MATERIAL OR FEATURED ON OTHER PERFORMERS’ SONGS. OBVIOUSLY,

DRAKE HAS A LOT TO TEACH US ABOUT SUCCESS.

HERE ARE 6 TIPS TO MAKE YOU DRAKE EXPLOSIVE!

When you are on your journey you have to disconnect from your end goal. You don’t want to become blind to the opportunities around you.

YOU MIGHT GET SO NARROW-MINDED THAT YOU FORGET THAT THE PEOPLE AROUND YOU HELP YOU GET WHERE YOU ARE GOING.

Sometimes instead of being at the recording studio, you should be out meeting people and kicking back. This is called networking.

“You know life is what we make it, and a chance is like a picture, it’d be nice if you just take it.” – Un-thinkable by Alicia Keys ft. Drake

TIP 2: GIVE YOURSELF A DEADLINE:

In life you can’t make your dreams a reality if you don’t have a plan to set in motion. The number one rule to accomplishing a goal is to give yourself a deadline. This will force you to work towards it. If you don’t give your goals timelines to reach them in, tomorrow may never come.

One of Drakes deadlines is to retire from the Rap Game at age 35.

In a 2012 interview with i-D, Drake says: “I don’t know how long I necessarily want to make rap music for, you know? There’s artists that are 35 and up that still make rap and it still works for them. I don’t know if I’ll be that guy, you know? A lot of my music is about being young and figuring it all out, so I don’t know if I can still make my brand of music when I’m up there and maybe I’ll just be acting or whatever it is.”

He also goes on to say, “That’s really what my plan is, is to make as much music as I can until a story from Drake just doesn’t impact you the way it used to and then I guess I’ll find my way somewhere else.”

“A goal is just a dream with a deadline.” – Drake

THE CONVENTIONAL PATH DOESN’T WORK FOR A LOT OF PEOPLE.

Sometimes doing what society sets up for everybody, sets everybody up for failure. Drake started his entertainment career when he quit high school to play a high school student in the TV series “Degrassi: The Next Generation,” filmed in his native Toronto.

Everyone tells you the paths to success or go to school, school and more school, but how come the most successful people in the world are dropped out of school and did their own thing like Bill Gates and Steve Jobs?

TIP 4: COLLABORATE WITH EVERYONE:

When DRAKE came out the gate he just exploded. He was working with everyone from Kanye West, Lil Wayne, Rihanna, Nicky Minaj, Eminiem and that’s the short list. This was a magnet. Everyone in the game wanted to work with Drake. All these celebrity collaborations in the music world multiplies his success. Drake has even collaborated with stars that have passed away.

His new album ‘Nothing Was The Same’ features a host of huge name stars including, 2 Chainz, Big Sean, Jay Z, Lil Wayne, Future, Rick Ross, Jhene Aiko, Sampha, and J. Col. Drake is so willing to callborate with everyone that he has even worked with a star who has passed away. In 2012, Drake appeared on the posthumously released song ‘Enough Said’ by Aaliyah. As you may know Aaliyah, the 22 year old singer who was killed in a plane crash in the Bahamas.

Birdman has this to say about Drake, “Drake was a fan before a friend. He already was a Cash Money millionaire. When opportunity came, maybe we put the most on the table. That was my thinking because I just thought that this was a very talented young man. We saw a future with him, so it was about him being comfortable”.

After visiting Cassava Piece, a community located in Kingston, Jamaica, to film the visual for his Thank Me Later cut “Find Your Love” and witnessing the poor conditions, Drake told Samaritan Mag that he was “inspired” to donate money to the community.

“I went there and they had ‘Drake’ all over the walls, spray painted, and all the kids were running after us. So I donated $30,000 to build computer schools for the kids,” he told the publication. “I’m very passionate about Jamaica as a place. I love Jamaica so I just want to try and better the community.”

“I LIKE IT WHEN MONEY MAKES A DIFFERENCE BUT DON’T MAKE YOU DIFFERENT.” – DRAKE, FROM TIME

TIP 6: IN LIFE WE GOT TO MAKE TOUGH CHOICES:

Drake first got his start on Canadian drama for teenagers. The show was called Degrassi and he played a chatterer named Jimmy, who also had a passion for music. Ultimately, Drake had to choose between the show and pursuing music.

“Back then, I’d spend a full day on set and then go to the studio to make music until 4 or 5 a.m.,” he explained. “I’d sleep in my dressing room and then be in front of the cameras again by 9 a.m. Eventually, they realized I was juggling two professions and told me I had to choose. I chose this life.”

Thanks Lyon Brave two messages to reflect. “A goal is just a dream with a deadline.” "When writing the history of your life don' let me anyone else hold the pen" – Drake