5 SUCCESS TIPS WE CAN LEARN FROM STARBUCKS by Lyon Brave

Starbucks has a role and a meaningful relationship with people that is not only about the coffee.
Howard Schultz

1.) Sometimes the CEO Is More Important Than the Founder.

Starbucks began in 1971 where the first Starbucks was opened at the oldest farmer's market in the United States, the Pike Place Market in Seattle. 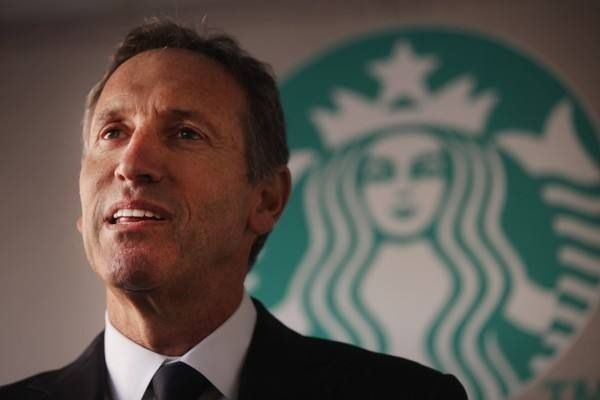 Though Starbucks was well liked from the begining, Howard Schultz is the one who revolutionized the coffee industry and made Stabucks a franchise and the king of coffee in over 30 countries.

Howard Schultz, is a self-made billionaire and he made the founders billionaire's as well, because of his maketing strategy genius. Starbucks was nothing without Schult or it least was just another coffee house and not the power-house we know today.

We can also learn from Howad Schults that making a company a mega success isn't the only goal in life. Sometimes, success is just a platform that allows us to pursue greater things later on. It is rumored he is considering running for president.

2.) Success Is Never Final:  Starbucks hasn't limited its expansion or over-expansion. Individual stores still fail even though they share the same brand as a billion dollar company.  A company has to make cuts somewhere and your banch might be the weakest link.

What makes a store succesful depends on a vaiety of factors, but any company is only as good as it's people and nothing can ruin a brand's name like the people who work there.

Bad empolyees equal a bad reputation for the company.

Employees who are rude, slackers, or cluless about their role in the company, can put a whole store out of business. Next time you are refusing to take your job seriously, because you are only being paid minimum-wage, ask youself is it better to have no job at all, because your branch can and will shutdown if the peformance is poor. 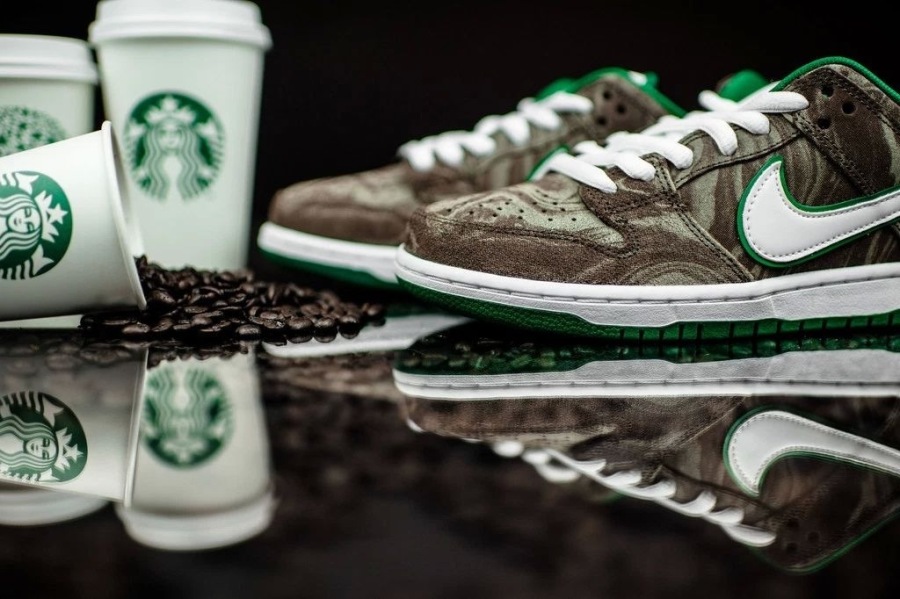 3.) The Brand Matters More Than Coffee:

It's not the product you are selling that makes or breaks a product. There are plenty of shoes that are equal or superior to Nike. It's the fame and status people associate with a product that makes people want to buy it. People like well known brands because they feel they can trust them to offer a consistent and reliable product.

People like Starbucks Coffee because it's not just coffee, it's famous coffee.

Even in China, I can walk into a number of mom and pop shops that have no other western brands in their store, and find Starbucks coffee because people relate the brand with wealth and luxury. It is a status boost to drink Starbucks.

4.) They Know How To Be Criticized:

Many people have criticized Starbucks because of the amount of waste they create each year with the millions of paper coffee cups they serve.
In response to the criticism against Starbucks in the waste that they create, Starbucks has made moves to reduce the amount of waste that their cafés generate by recycling.
This is a very important matter to Starbucks and Starbucks customers, and they have taken into consideration all of the criticism they received about recycling their paper coffee cups.
5.) They Do Charity Work:
Charity work is good for reputation and reputation matters. It is also a great marketing strategy.
According to a 2016 Deloitte study on volunteering, millennials were "twice as likely to rate their corporate culture as very positive" if their company participated in workplace volunteer activities.

The Starbucks Foundation was introduced in 1997 to fund programs for literacy in Canada and the United States, and they continue to provide support by giving to coffee communities, nurturing young leaders, offering access to clean water, and promoting better education in China. They have also taken the opportunity to set up the C.O.A.S.T. fund to offer assistance to rebuild the Gulf Coast after the devastation by hurricanes Katrina and Rita.
://EzineArticles.com/4988813

Starbucks says they are going to start putting religious quotes on cups. The very first one will say, 'Jesus! This cup is expensive!'
-Conan O'Brien