Kendrick Lamar Duckworth, was born in Compton, California, on June 17, 1987. Kendrick realized Duckworth just wasn’t a cool name and dropped it, to be known as the rapper Kendrick Lamar. He first started writing short stories and poetry as a kid, but started writing lyrics to beats shortly after. He is associated with gang culture like most rappers. Kendrick’s dad was in a gang and it is widely rumored Kendrick was once a BLOOD. It doesn’t really matter if Lamar was ever in a gang or not. What does matter is Kendrick Lamar has vowed to stop gang culture in Los Angeles. Kendrick Lamar is a man who believes you should stay in the studios and not in the streets. Lamar has always been the good guy trying to escape from the hood and make a name for himself, so let’s see what we can learn from him about getting to the top.

“So the next time you feel like the world’s about to end, I hope you studied, because he’s testing your faith again.” – Kendrick Lamar 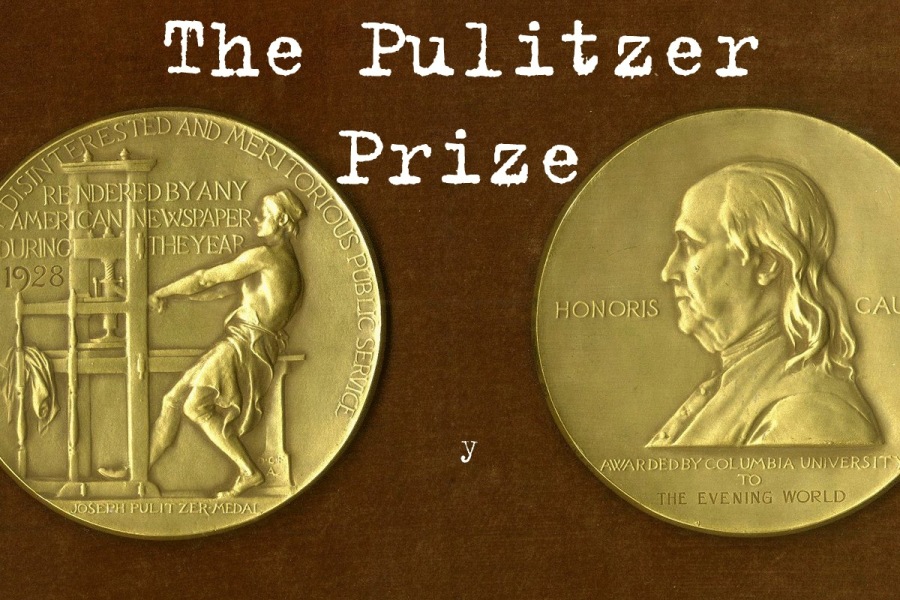 The Pulitzer Prize is awarded given in the US for excellence in newspaper journalism, literary achievements, and musical composition. It was established in 1917 by Joseph Pulitzer who had made his fortune as a newspaper publisher. Mr. Lamar is not only the first rapper to win the award since the Pulitzers expanded to music in 1943, but he is also the first winner who is not a classical or jazz musician. Though his fourth album DAMN, lost out on a Grammy Award for Album of the Year to Bruno Mars, sales of DAMN rose 236 percent after the Pulitzer win was announced.

“It’s a great, great experience to finally get the reception that you know you rightfully deserve.”- Kendrick Lamar

2.)   BE ONE OF THE RICHEST RAPPERS IN THE WORLD

Rappers are notorious for big houses, fancy cars and extravagant purchases and the reason for this is a few select rappers make massive amounts of money and the ones with money are put in the spotlight, while the large majority of rappers are stuck only being Heard raping at their mothers barbecue. In 2018, Rappers took home a lot of cash. Nas pulled in a career best $35 million. Jay-Z, took home the most cash with a staggering $76.5 million haul and between June 2017 and June 2018, Kendrick Lamar earned nearly $60 million from his various endeavors.

“All this money, is God playin’ a joke on me?/ Is it for the moment, and will he see me as Job?/ Take it from me and leave me worse than I was before?”- Kendrick Lamar

3.)   BE THE PLANT THE GROWS THROUGH CEMENT

What really makes Kendrick unique and inspirational is he was a flower that bloomed in a dark place where nothing else could grow. People born in Compton, rarely find success in their lives. Compton is a dangerous neighborhood that has 374 crimes committed per square mile, compared to the national median, which is around 33 crimes per square mile. Drugs, death and gang mentality are a way of life in Compton. Kendrick overcame the gang mentality in favor of unifying people and rejecting the hood in favor of more. He has spoken openly about his feelings on Ferguson, police brutality, and the many cases of unarmed black people being shot by police. In 2016, Time named Kendrick Lamar one of the most influential people in the world.

“The majority of my interactions with police were not good. There were a few good ones who were actually protecting the community. But then you have ones from the Valley. They never met me in their life, but since I’m a kid in basketball shorts and a white T-shirt, they wanna slam me on the hood of the car. Sixteen years old.”- Kendrick Lamar

Getting a line of sneakers with a top brand like Nike is a massive success in the black community where Nike shoes have always represented status and unbelievable success in the athletics world. Lamar made a shoe deal with Nike in 2017, This isn’t Kendrick’s first sneaker deal either. Before Nike he had a long-lasting partnership with Reebok, which began in 2014. Not only has Kendrick partnered with Nike for the release of The Cortez Kenny III, show line, Nike also helped Kendrick release a line of clothes, helping him further his appeal and net worth. It seems Nike thinks of Kendrick Lamar as the Colby Bryant of music and realizes how big of a market tour merch is and is a glad to print Kendrick’s lyrics above the swoosh.

LOVE is a song by American rapper Kendrick Lamar featuring Zacari. LOVE is on Kendrick’s fourth studio album Damn, released on April 14, 2017. The song is a love song where Lamar describes his devotion to his fiancée, Whitney Alford. Personally, I think LOVE really helped Kendrick Lamar grow his fan base, especially with women. I fell in love with him after hearing this song. Love really touched me. It’s a very soothing, romantic and cool love song to hear. Most love songs feel cheesy, so Kendrick really nailed expressing his love for his fiancée in this song. Honestly, this is the song that made me notice Kendrick Lamar, so I would say it’s definitely refreshing to see a black rapper ditch the stereotype of being a drug dealer and a thug to show off his romantic side.

Damn, love or lust
Damn, all of us

“DON’T YOU KNOW YOUR IMPERFECTIONS IS A BLESSING.” – KENDRICK LAMAR 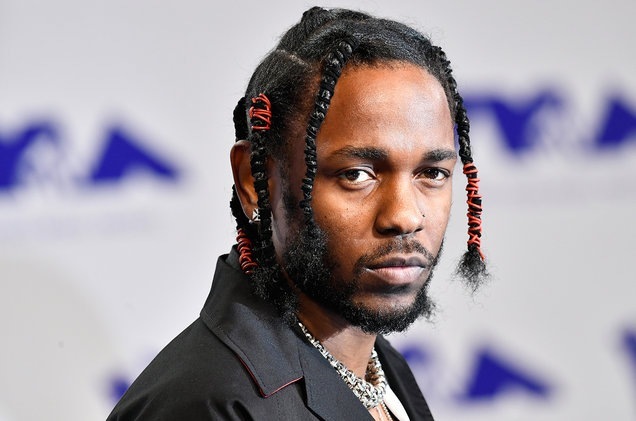 Thanks for shedding some lite on this dude and propose a succinct written portrait, his music does not really resonate with me but I get that he is trying to get away from the rap clichés