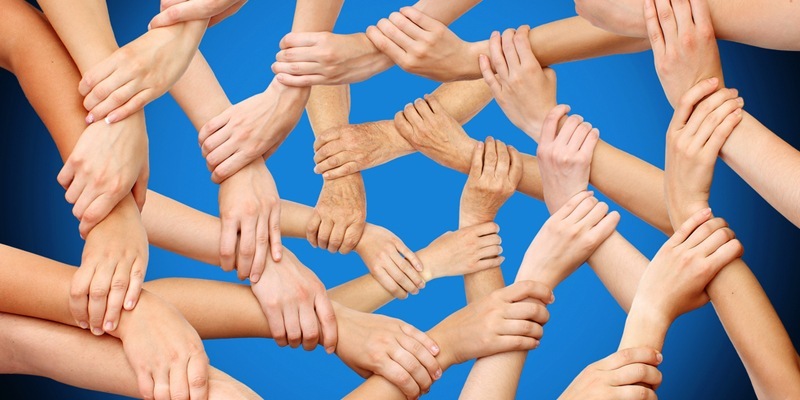 Every tour, album release, PR campaign or streaming service launch, involves careful collaboration among professionals from many different sides of the music industry. No matter how talented you are, you cannot become rich and famous without the validation and approval of others. The best way to gain this validation and approval is to network.  Lucky for you in the 21st century networking comes in many shapes and forms and their many different paths to take to reach your success. The best way to network is face to face, but we can reach out to people through technology and social media to expand our opportunities and influence.

“Surround yourself with the right people, and realize your own worth. Honestly, there are enough bad people out there in the world - you don't need to be your own worst enemy.” - Lucy Hale 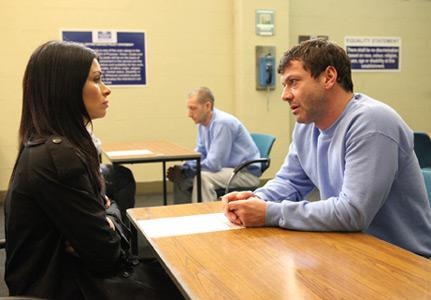 Music conferences and seminars, celebrity events, red carpet premieres, fan gatherings, geeky conventions, film festivals, fancy restaurants, and club openings are just a few of the many places you can network. There are millions of places in the world you can go on Saturday night, which is why you need to be selective.

If you are a rap artist, it does not necessarily make sense to go to country music events. You need to go to places where you will be appreciated and well received, not rejected, but one thing is for sure, whatever event you go to you should be talking to people and not hiding in the shadows like a scared fool. However, you should still network selectively and not waste your time on people who cannot support you or push your career and life forward. Speak to those who are already predisposed to want what you offer.

“The two most important requirements for major success are: first, being in the right place at the right time, and second, doing something about it.” - Ray Kroc 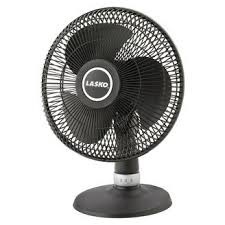 Music is meant to be played to an audience. If you are not playing to an audience on a consistent basis, even if the audience is small, it’s obvious why you are not getting anywhere in the music industry. You have to put yourself out there in the music scene to be seen and heard. This might be the easiest and scariest part about networking as a musician. Go to jam sessions, showcases and songwriter nights. Give yourself every opportunity to be seen. If you are a good enough performer, people might even come looking for you.

“If you're a new artist, practice your art and share it. Set up shop somewhere, whether it's a street corner or a coffee shop. I got my start in a coffee shop that didn't even have live music. I wanted to play in coffee shops that did have live music, but I didn't have an audience.”- Jason Mraz 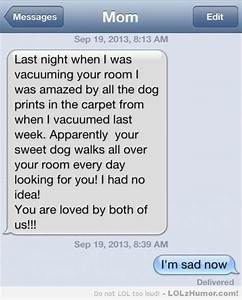 Let’s say you happen to get into one of the biggest events of the year. Maybe you win VIP passes to the MTV Music Awards through a radio contest or get invited through a friend of a friend to a party rapper TI will be at. If you get invited to the event of the year, it’s going to help you tremendously if you know information about the people there. You will want to know who to talk to, and what to talk to them about. People’s favorite subject to talk about is themselves and this definitely applies to people with influence like celebrities. How embarrassing would it be if you met the head of Sony Music Entertainment and you didn’t know it because you just thought Doug Morris looked old and sad.

“I never want anyone to have a bad evening because I caused it.” - Doug Morris

“Talk to someone about themselves and they'll listen for hours.” - Dale Carnegie, How to Win Friends and Influence People 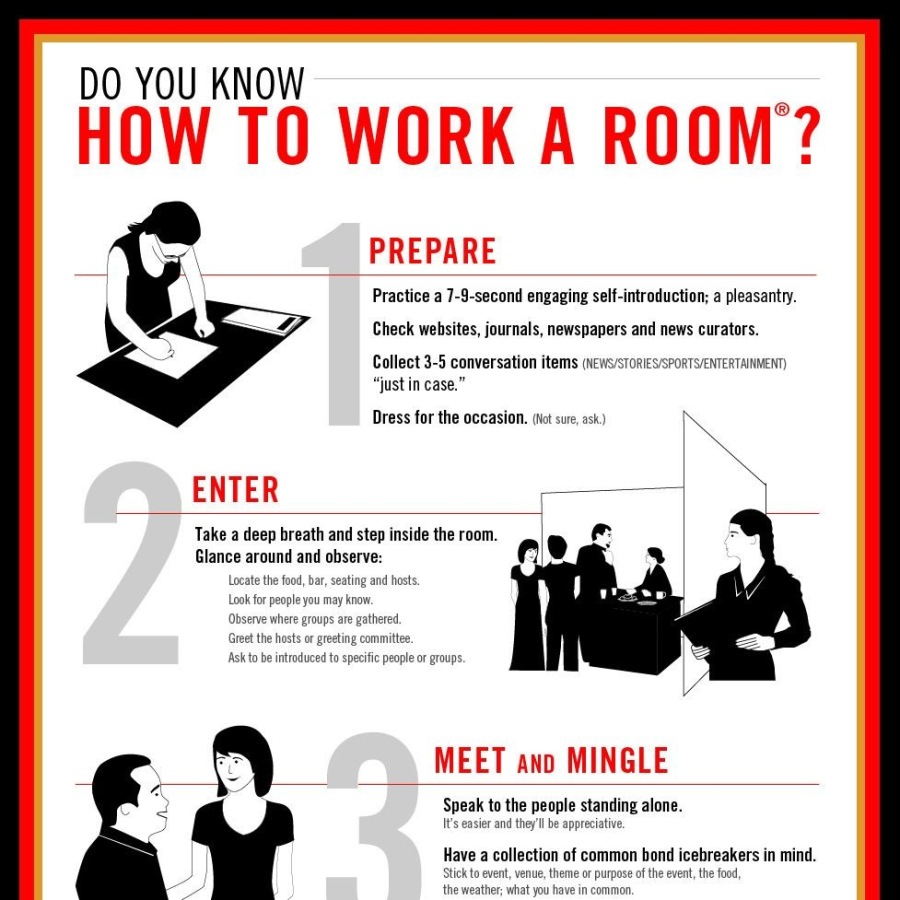 Conversations can get awkward when we prolong them. The art of conversation is to keep it short. You should be able to make your intentions known and get a response within 2-3 minutes. If you are still awkwardly standing around someone after this mark, well, things are probably going to get awkward, especially if you don’t know them.

If you are in a party scenario, it is better to go work the room and mingle with many people than to hover around one person, even if that one person is who you really want to talk to. When you mingle with other people, this increases your value as a human being, introduces you to more opportunities and gives you a chance to circle back to the person you really wanted to talk to without crowding them and making them feel like you were stalking them.

“It's great to spend time at a networking event with someone you know and like. But that's not what you're there for. Your goal is to expand your network by meeting new people.” - Beth Ramsay

5. BE WORTH TALKING TO 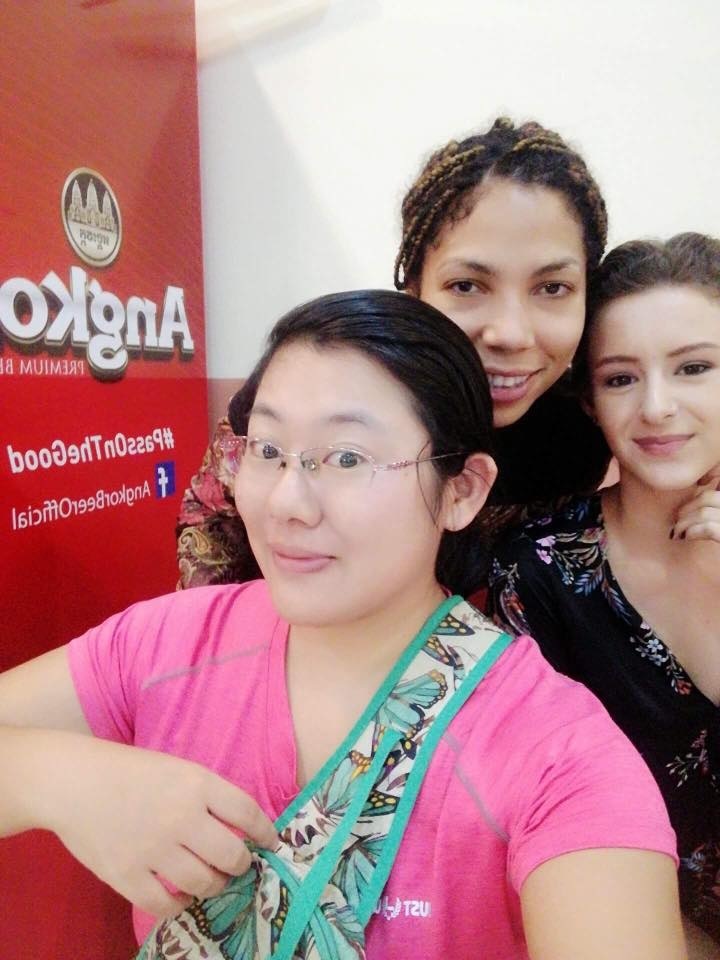 I don’t care what night club or restaurant you go to if you have nothing to say. You cannot be Stuttering Stan, the UMMM GUY, or really boring. If you want to mingle with impressive people, you need to be impressive.  The good news is money and powers aren’t the only things that make people impressive. People find potential, skill, humor, looks, talent and other admirable qualities impressive as well.  You need to be self confident and refined when you are approaching these big shots, or you won’t stand a chance.

If you are really a great musician, you are not going to have to try hard to impress people. You just have to be yourself.

Gherming is the Nashville term for seeing someone influential and throwing your CD or song demo in their face. The internet and social media are the ways to connect with people now.

“I'm not interested in forcing my music on people, and that's what the whole music industry nowadays is based on is forcing stations to play it, forcing people to listen to it.” - John Frusciante

Lyon, great post & good info as an artist or anyone that may want to network more. Nicely done.

Lyon, All great advice. Not new but valid. I know, I've presented most of it as the Networking Ninja since 1993. Hope all is well with you.