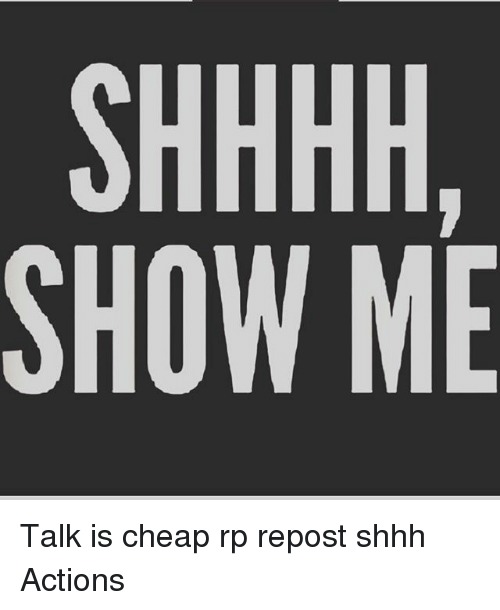 1.) DON’T EXAGGERATE YOUR CONNECTIONS: Don’t tell people you have abundant resources and capabilities to get people to like you. This is a very manipulative thing to do, and you are also attracting people for the wrong reasons. 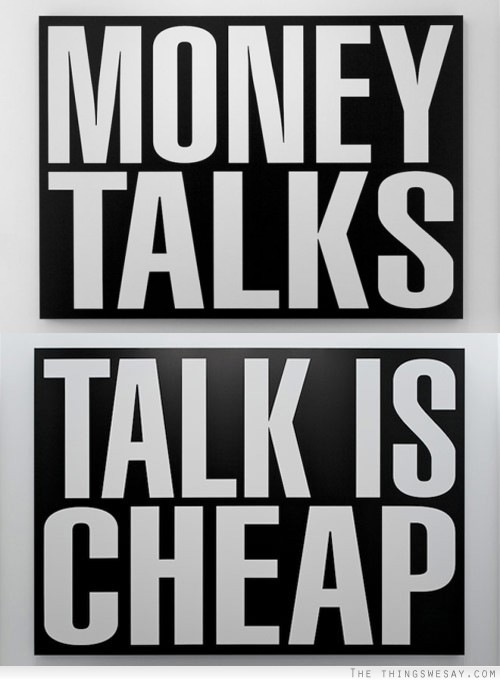 3.) LET YOUR ACTIONS SPEAK: Instead of promising people things just do it. If you want to take someone to a concert, just show up with tickets one day, and keep your mouth shut rather than promising them. Promises that remain unfulfilled can be very hurtful.

4.) KEEP YOUR SECRET:  Lose lips sink ships. We can reveal too much when we talk and this alone can sabotage our plans. Discretion is a strength and much different than telling a lie. You don’t have to reveal everything about yourself to the world.

5.) CHANGE THE SUBJECT: You don’t want to always talk about yourself and you certainly don’t want to be gossiping about other people. Nobody trusts a gossip and gossips are usually liars. There are so many topics to discuss, that only talking about yourself is rather vain and destructive.

6.) SPEAK FROM YOUR HEART: When you do talk be sincere, be genuine. Don’t say what you think people want to hear. Say what you mean.

7.) DON’T BE A PEOPLE PLEASER: Don’t use your words to give out fake compliments and to suck up. People pleasers aren‘t cool… 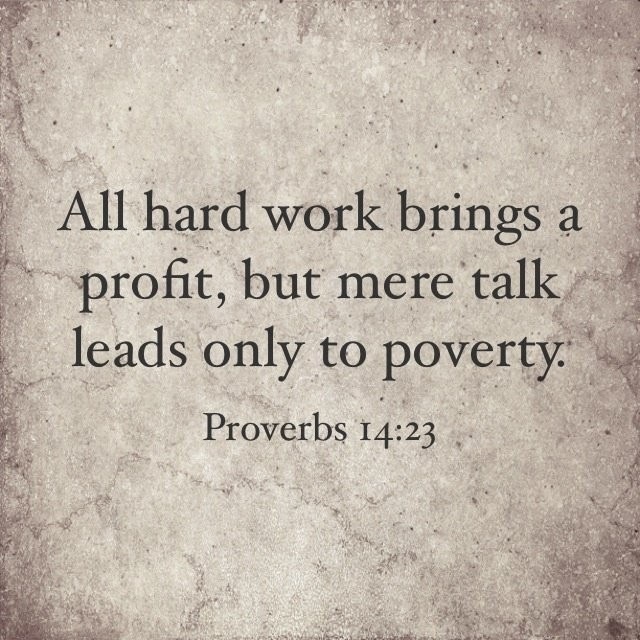 8.) BE INTERESTING: If you are going to talk, have something to say that peaks people’s interest. Don’t bore people with your conversational skills.

9.) BE MINDFUL: The things we say reveal a lot about our characters if someone is always talking about sex we know they are lustful. If someone is always sharing other people’s secrets, we know not to tell them ours. We can learn from a person’s flaws and strengths, through their words. For this reason, it’s important to be careful with our speech. It’s not wise to always be talking about how you got wasted on Saturday.

10.) LISTEN TO YOURSELF: Sometimes, what we say is greatly altered by the influence of others.We might not talk at all in the presence of others. However, it’s important to have a dialog with ourselves, because we have no reason to be dishonest with ourselves. When we talk to ourselves, it’s therapeutic, like praying.

11.) TALK IS CHEAP: Talk means nothing if we don’t follow through with what we say. We have to walk the walk or we are just a big mouth liar and a failure.

Lyon, Good advice. Let me make it a bakers dozen: Listen to your colleague or companion. People will consider you a brilliant conversationalist if the only words you speak are just acknowledgement and encouragement for them to tell you more--words like, Really? Oh? You don't say? Wow? Imagine? and so on.

let us hear it again https://www.youtube.com/watch?v=2cBzMSPYKas

#4
You are my sunshine. My only sunshine. Yeah, I'm a real lyrical innovator. Don't you know this song?

#3
that sounds like part of lyrics for a song, let us keep that one close!

#1
You make me happy when skies are gray.

She is brave, no doubt on that! She speaks up and her words are genuine, so take time to listen what bee Lyon Brave has to share with the world!

Well, you are definitely shaking us all up with your genuine angle on the world. I wish the whole world reads this and let us do all our best to bee the best version to others and to ourselves.